Several airlines operating out of Tokyo’s Narita airport were delayed or cancelled. One airline, Air New Zealand, allegedly “abandoned” its passengers, according to anecdotes gathered by the New Zealand press. While Japan Airlines issued a notice advising there is potential for international flights to be disrupted at Tokyo Narita and Tokyo Haneda airports due to forecasts of heavy snow.

Despite the air travel challenges, and the traffic inconveniences, Japan’s heaviest snowfall since 2014, produced some magical photos and moments. Below are a few of those moments, courtesy of Japan-based photographer, 雷太. 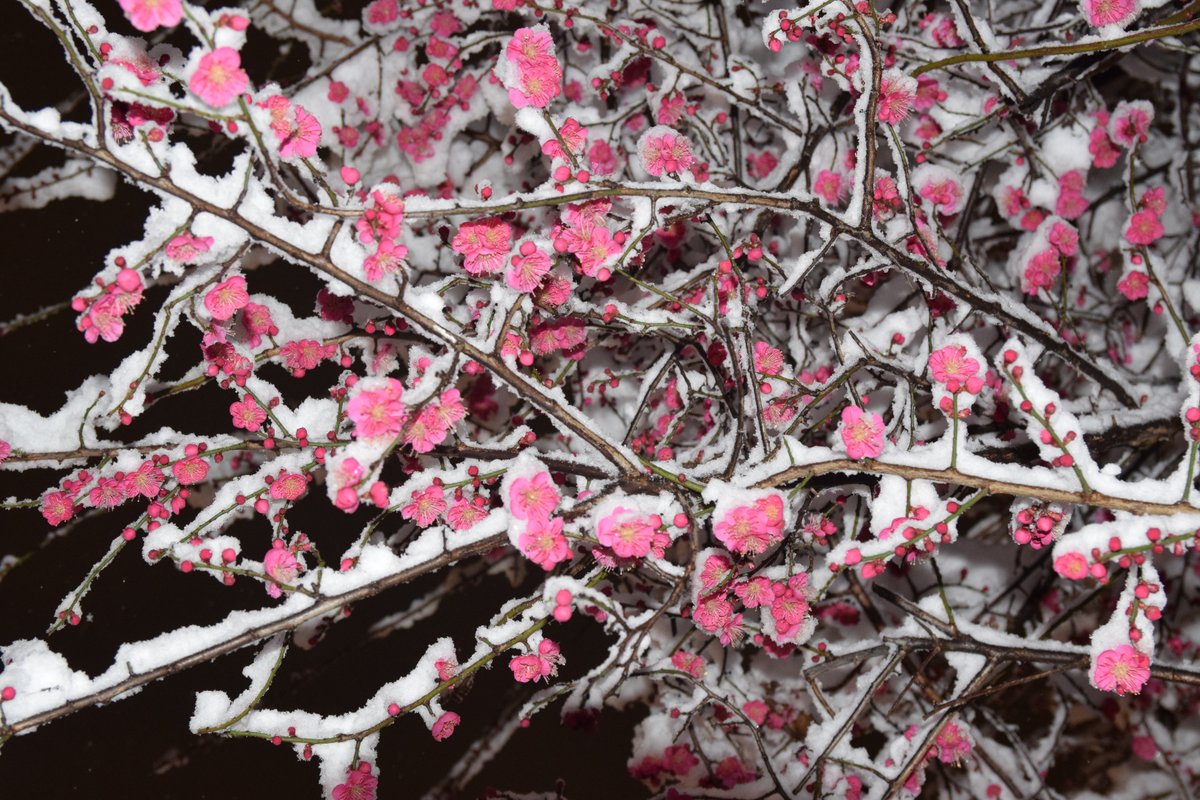 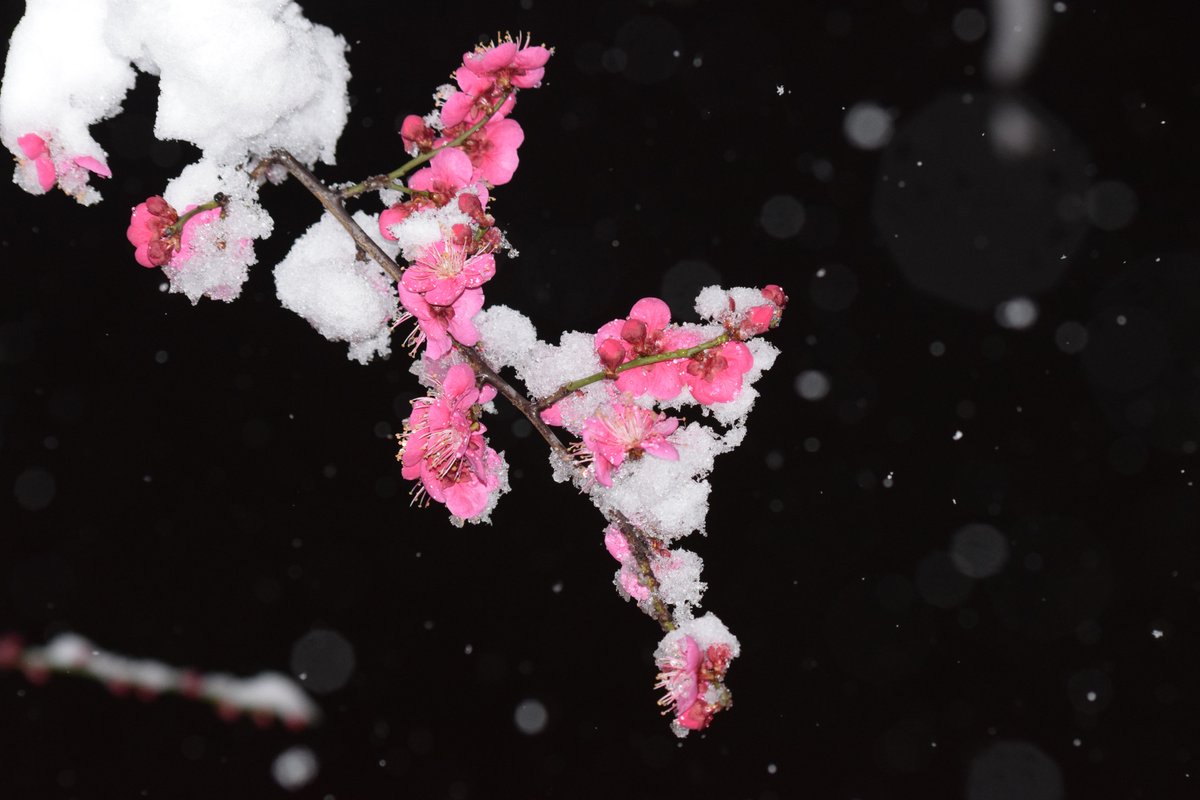 Snow-covered Steps to a White Forest 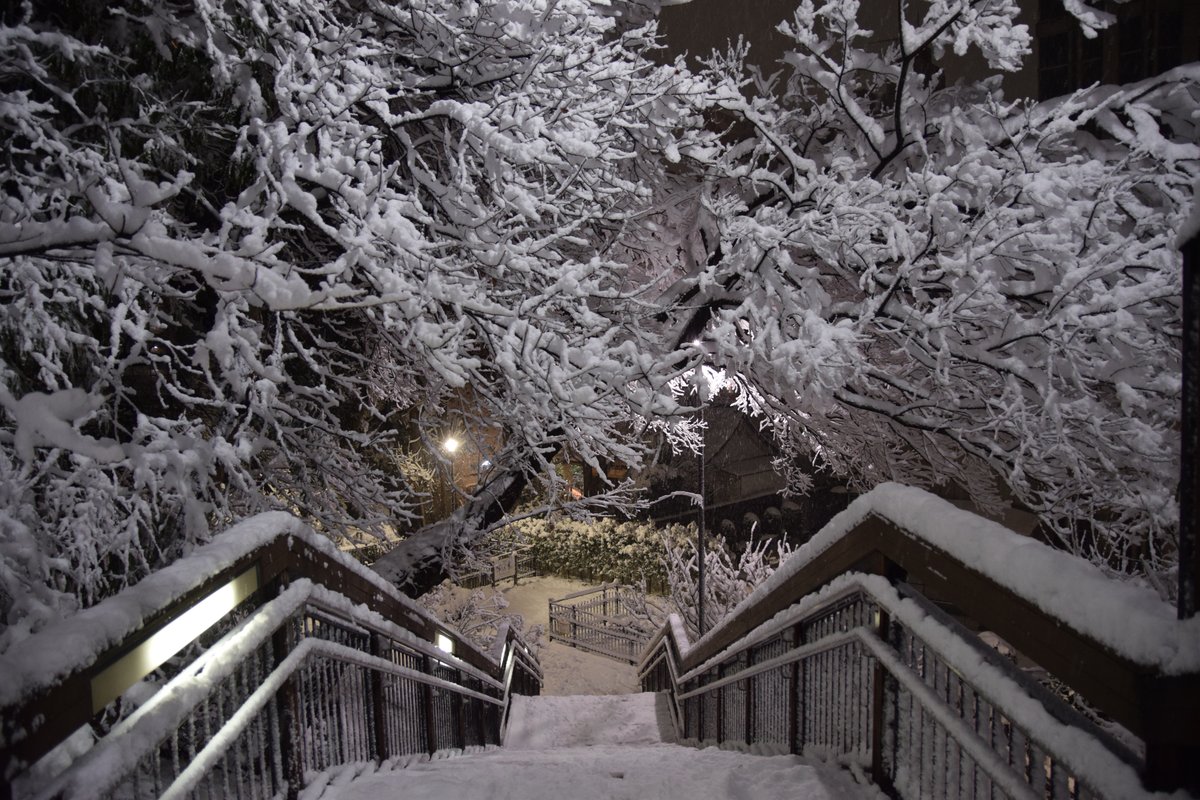 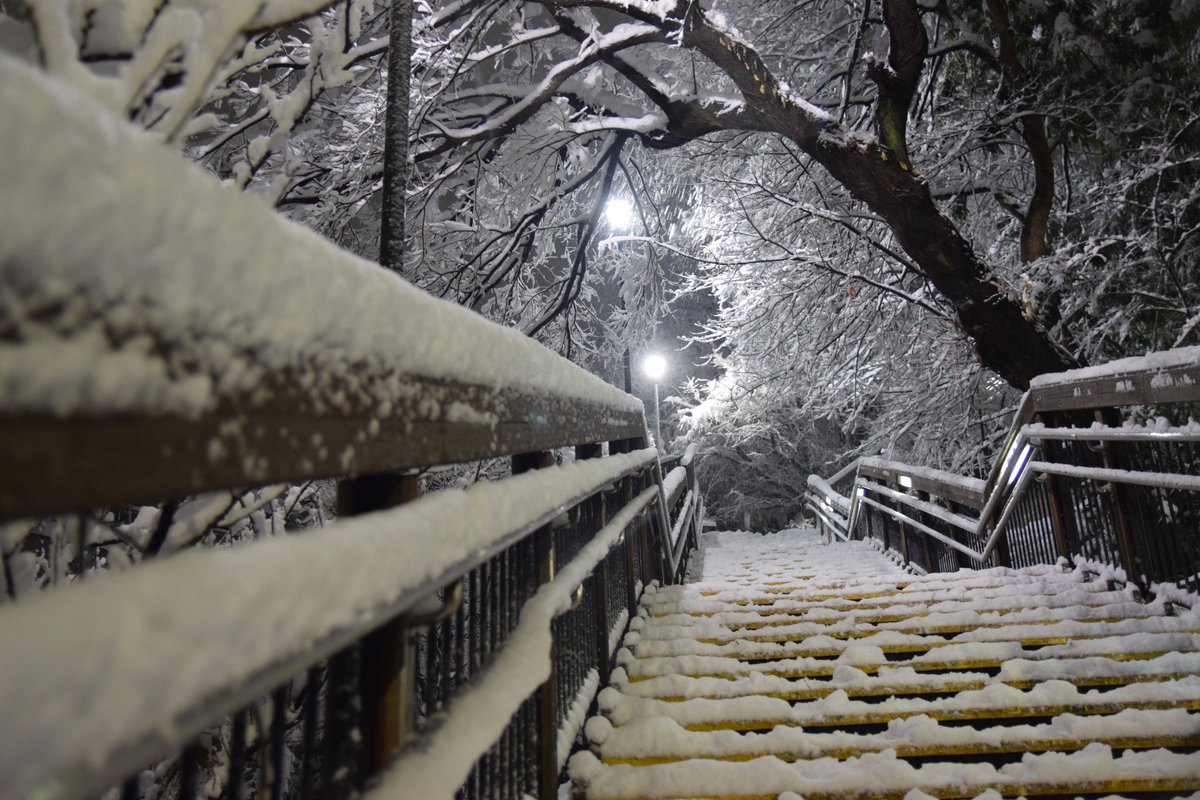 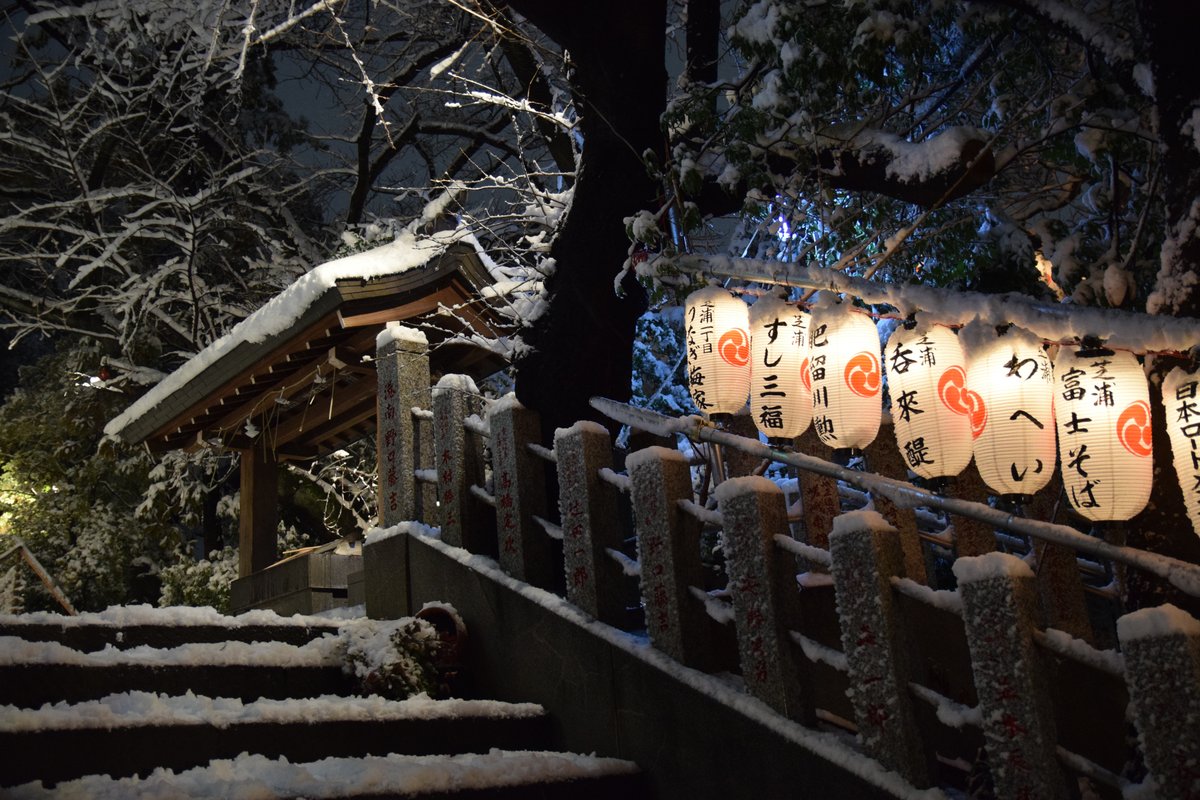 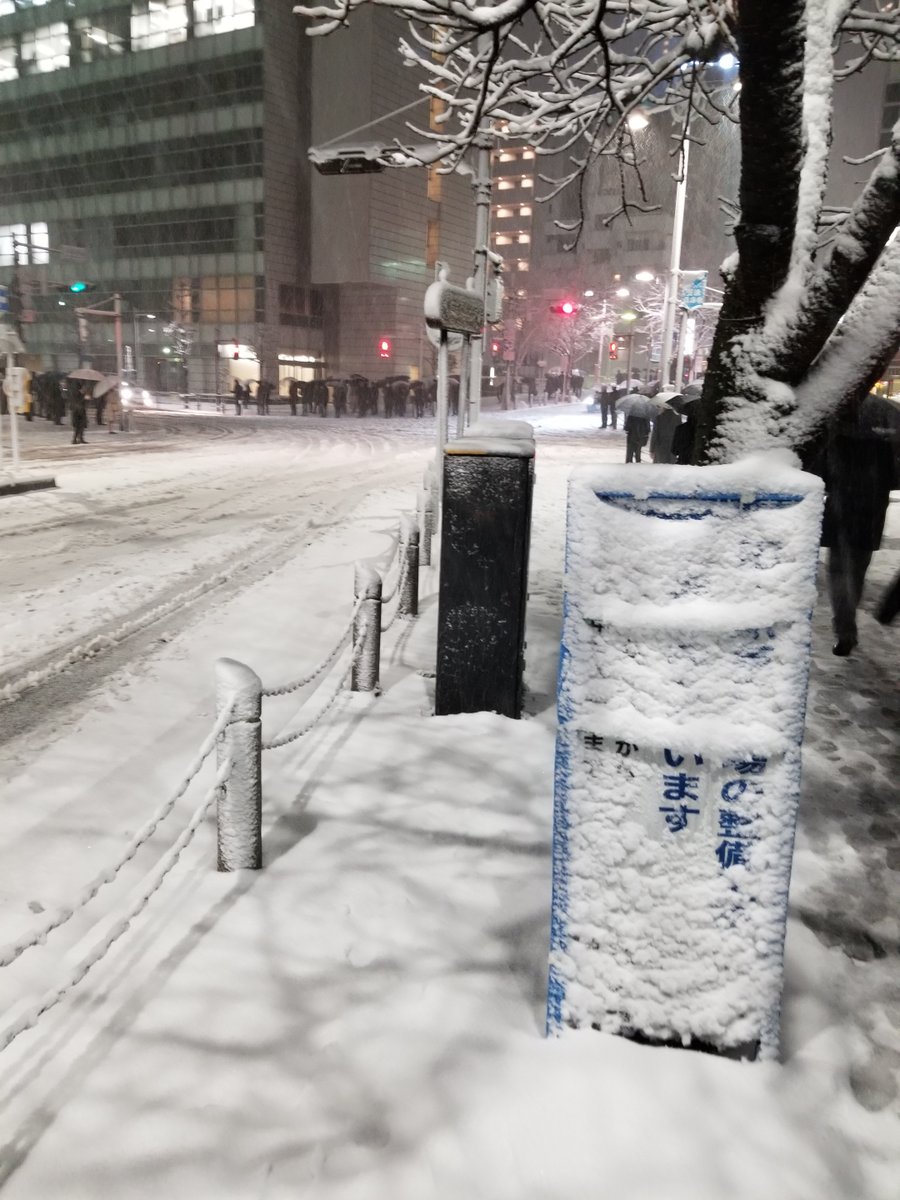 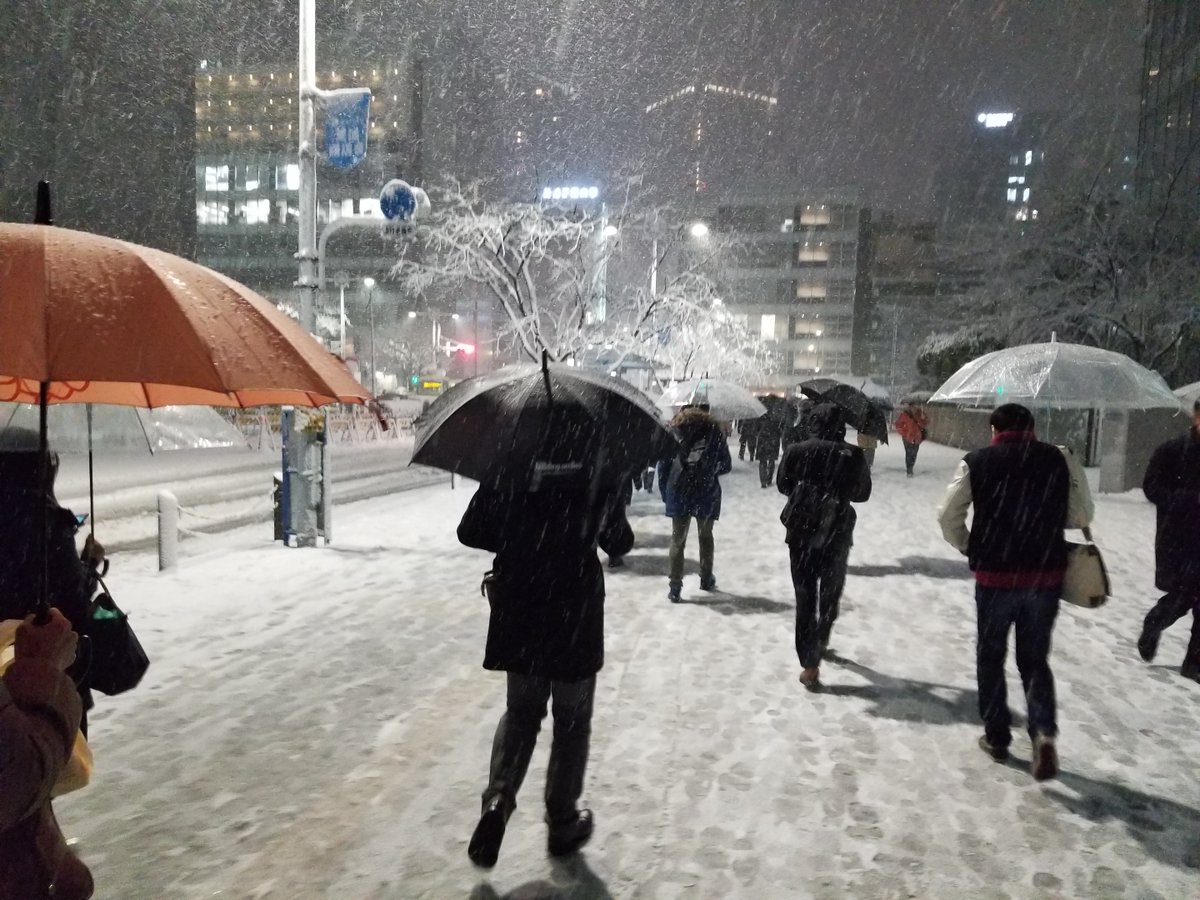 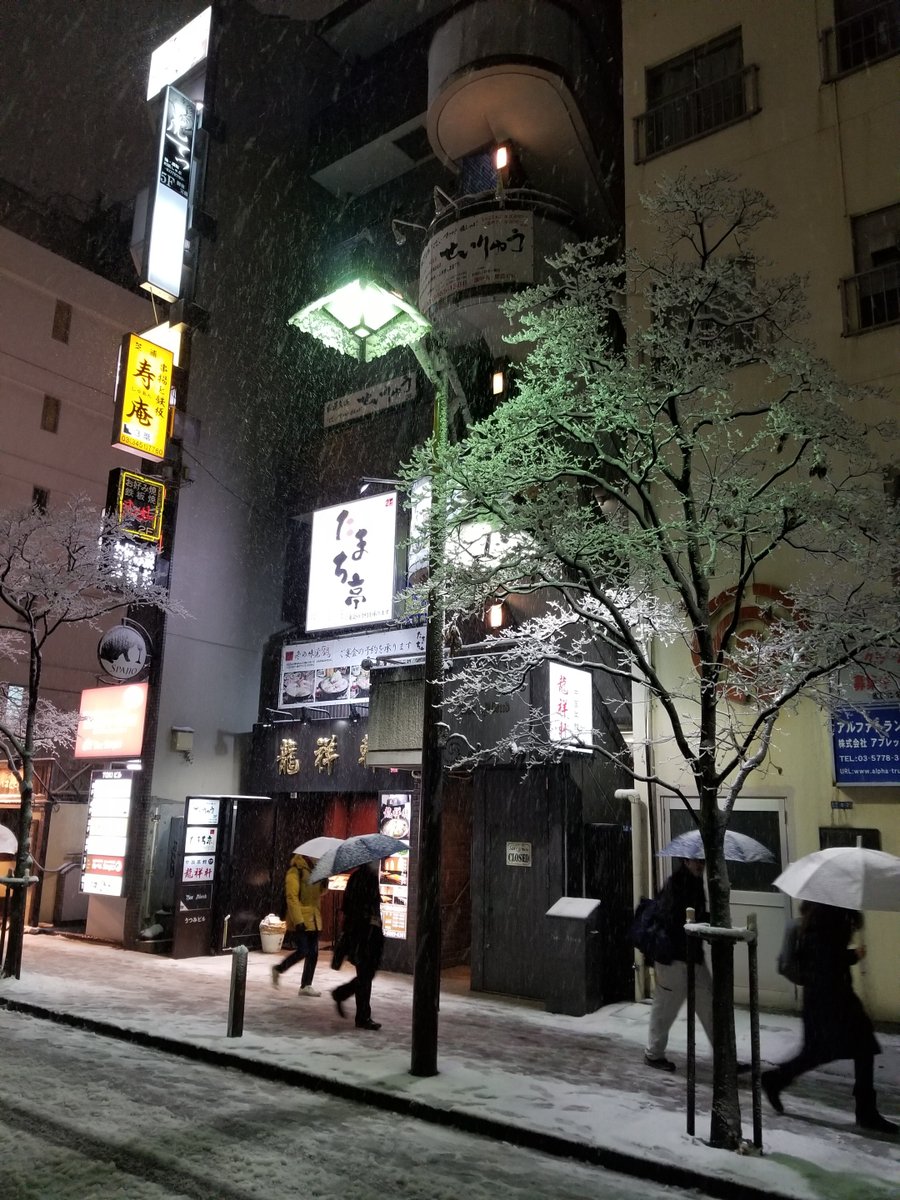 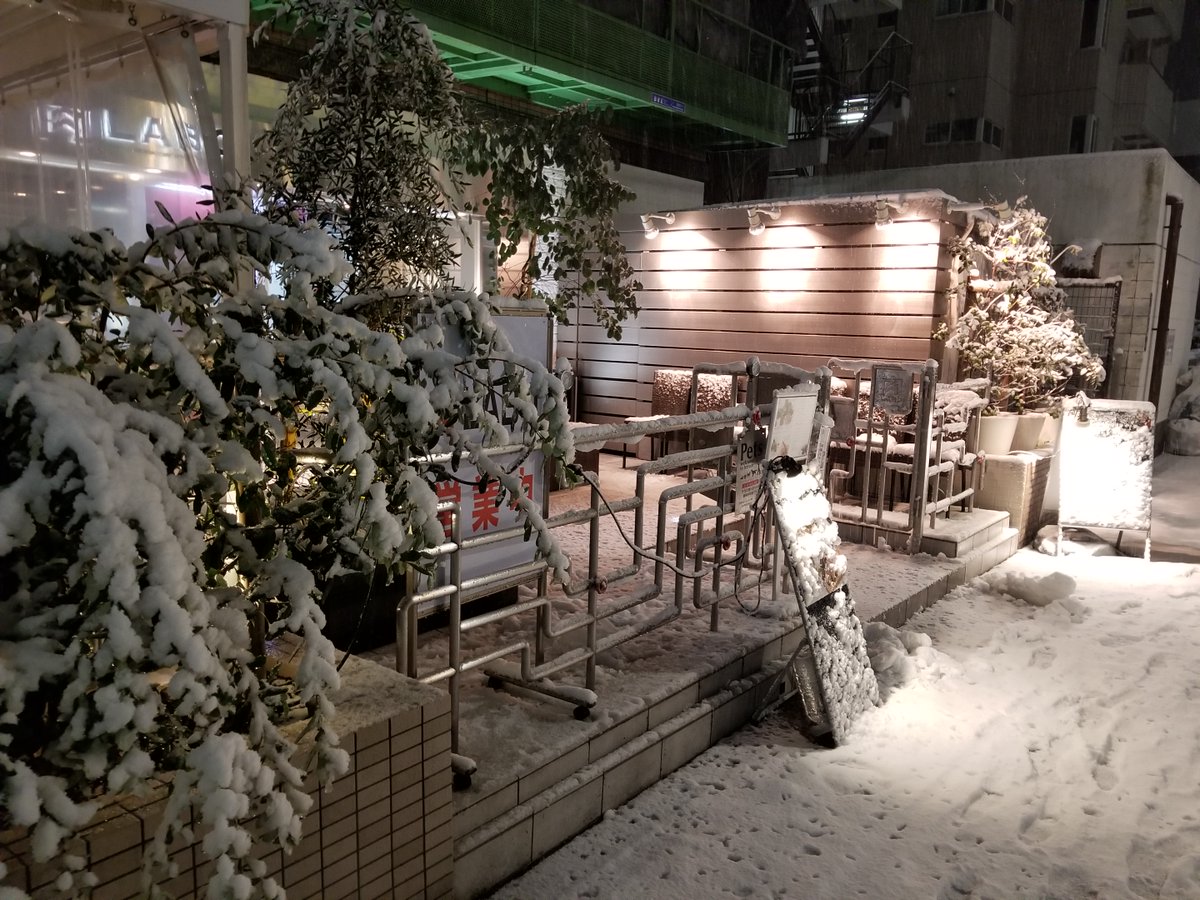 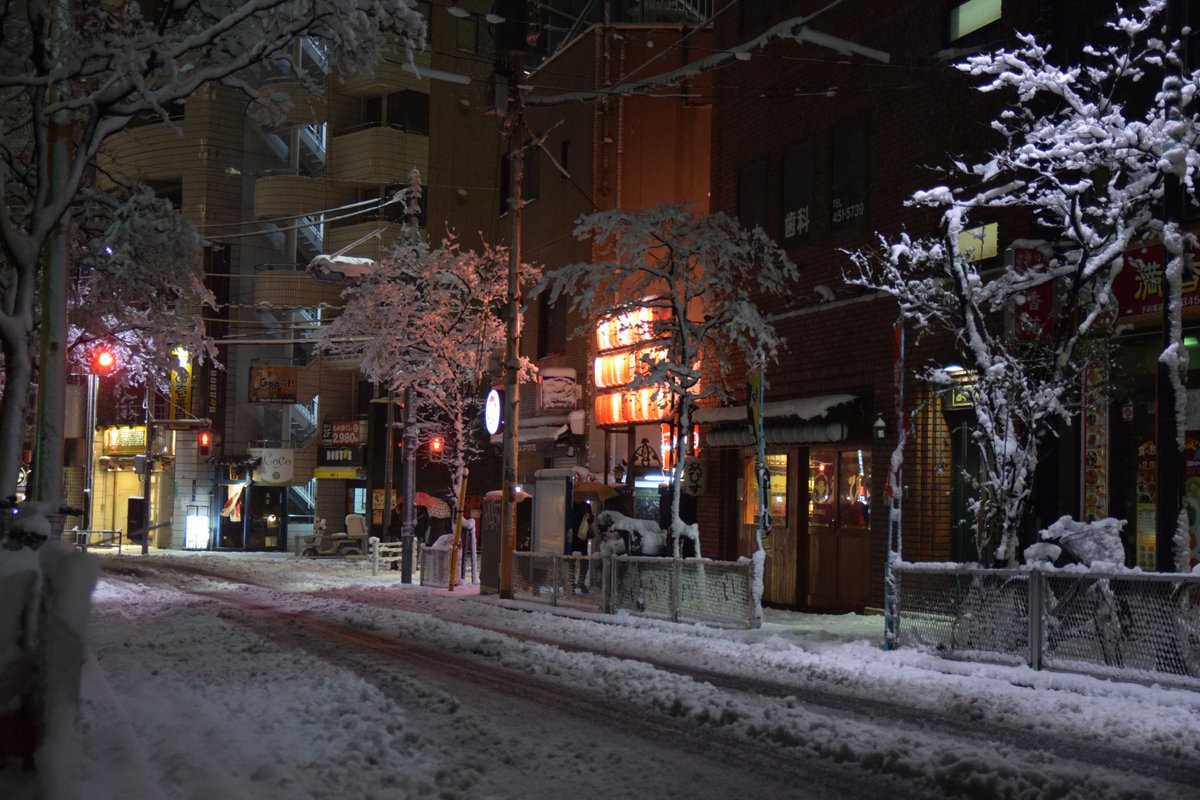