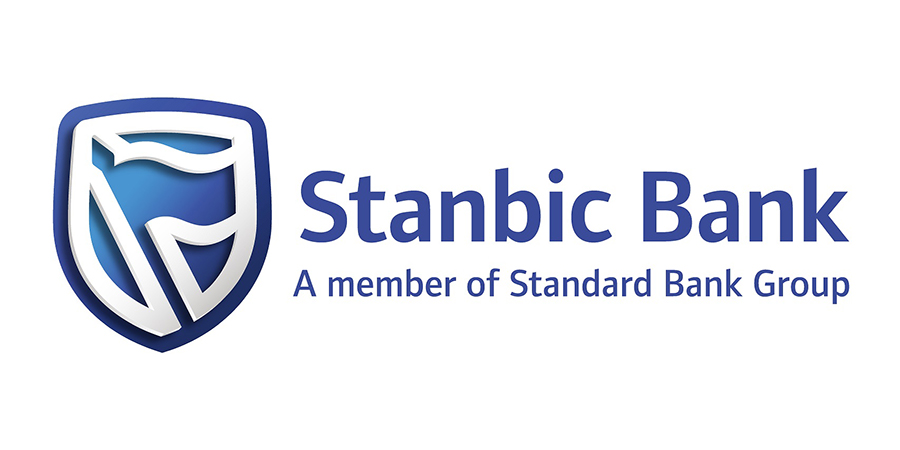 There was a marked improvement in the health of Kenya’s private sector in July, the latest Markit Stanbic Bank Kenya Purchasing Managers Index (PMI) survey revealed on Monday, 5 August 2019.

According to the survey, the PMI decreased to 54.1 in July from 54.3 in the previous month. The performance of the private sector has been buoyed by a sharper rise in new orders, following another strong increase in demand during June.

“New export orders growth was sharp but softer than in the previous month and the rate of job creation eased from the two-and-a-half year high recorded in June,” noted the survey.

On the price front, overall input prices rose at a notable pace and output prices reported the quickest increase since December 2018.

The outlook for future activity improved even further in July, beating June’s previous record high due to investment and expansion plans at several firms, noted the survey.

The PMI is based on data compiled from a survey sampling approximately 400 private sector companies, which have been carefully selected to accurately represent the true structure of the Kenyan economy, including agriculture, mining, manufacturing, services, construction and retail.