Ramaphosa, who was sworn in as the country’s fifth president on 15 February, enjoyed an interruption-free SONA at the country’s parliament – the first incident-free address in the 4th parliament (2014 to present).

Cyril Ramaphosa delivers his first State of the Nation Address as the President of the Republic of South Africa. 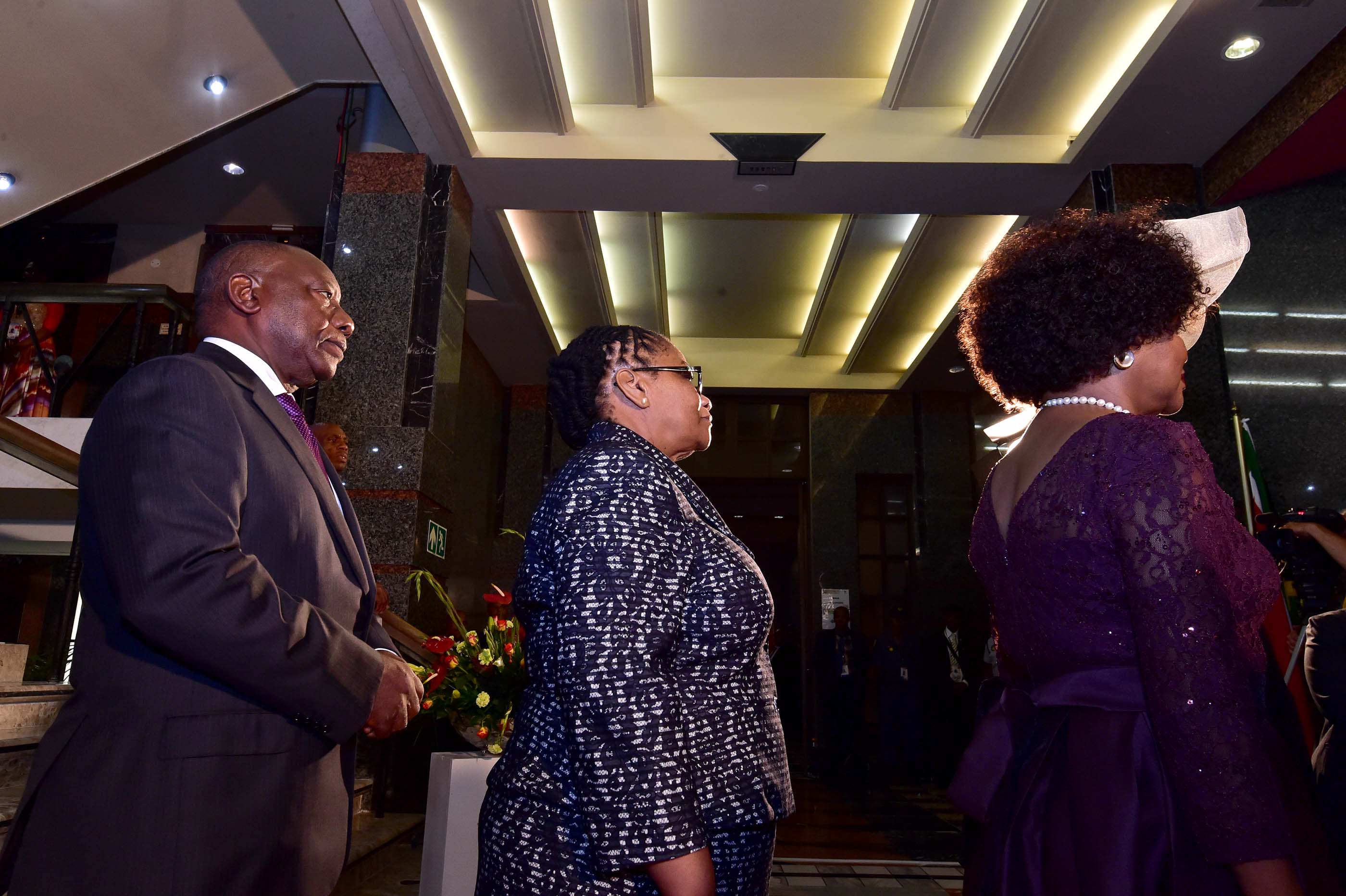 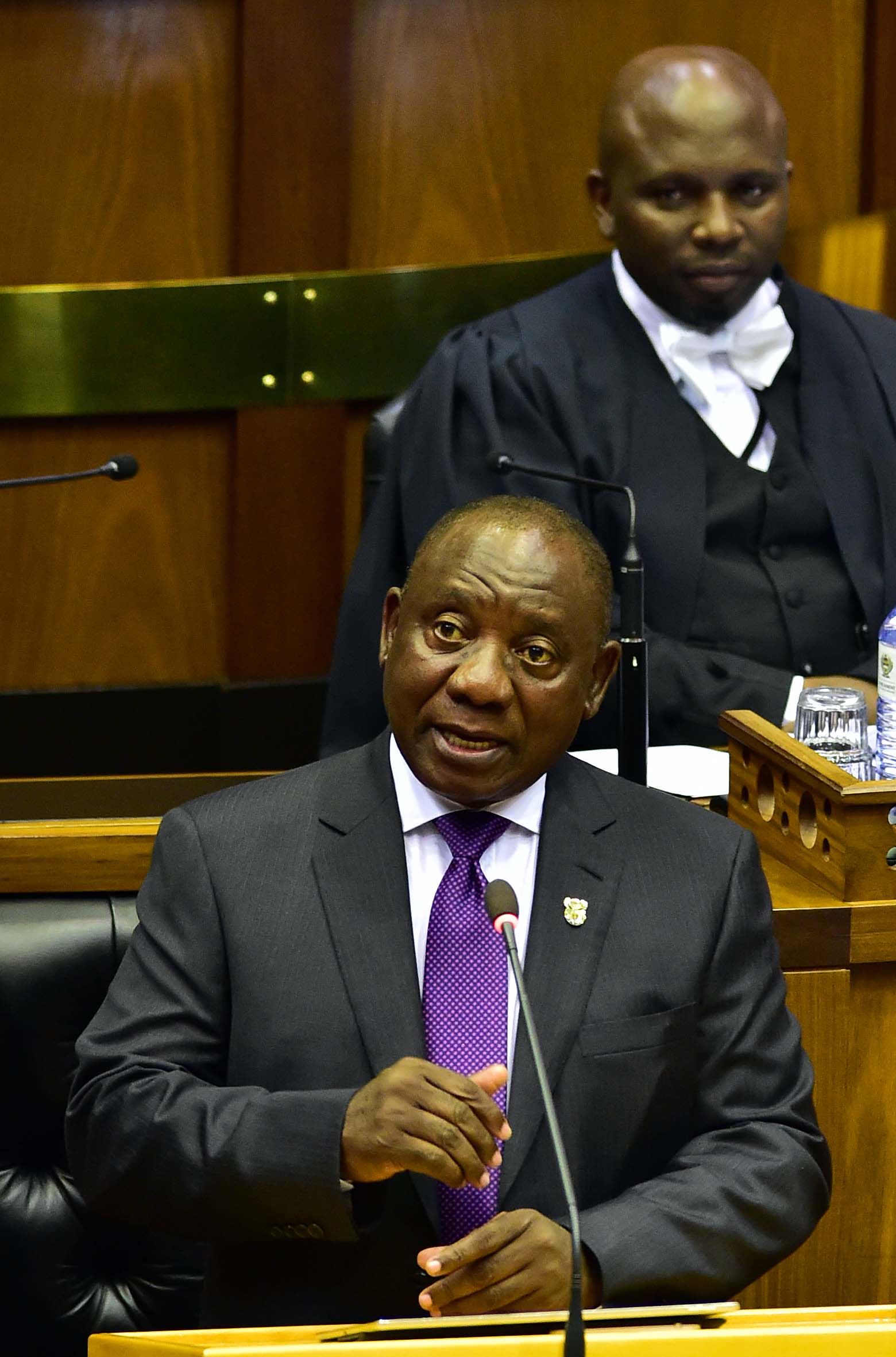 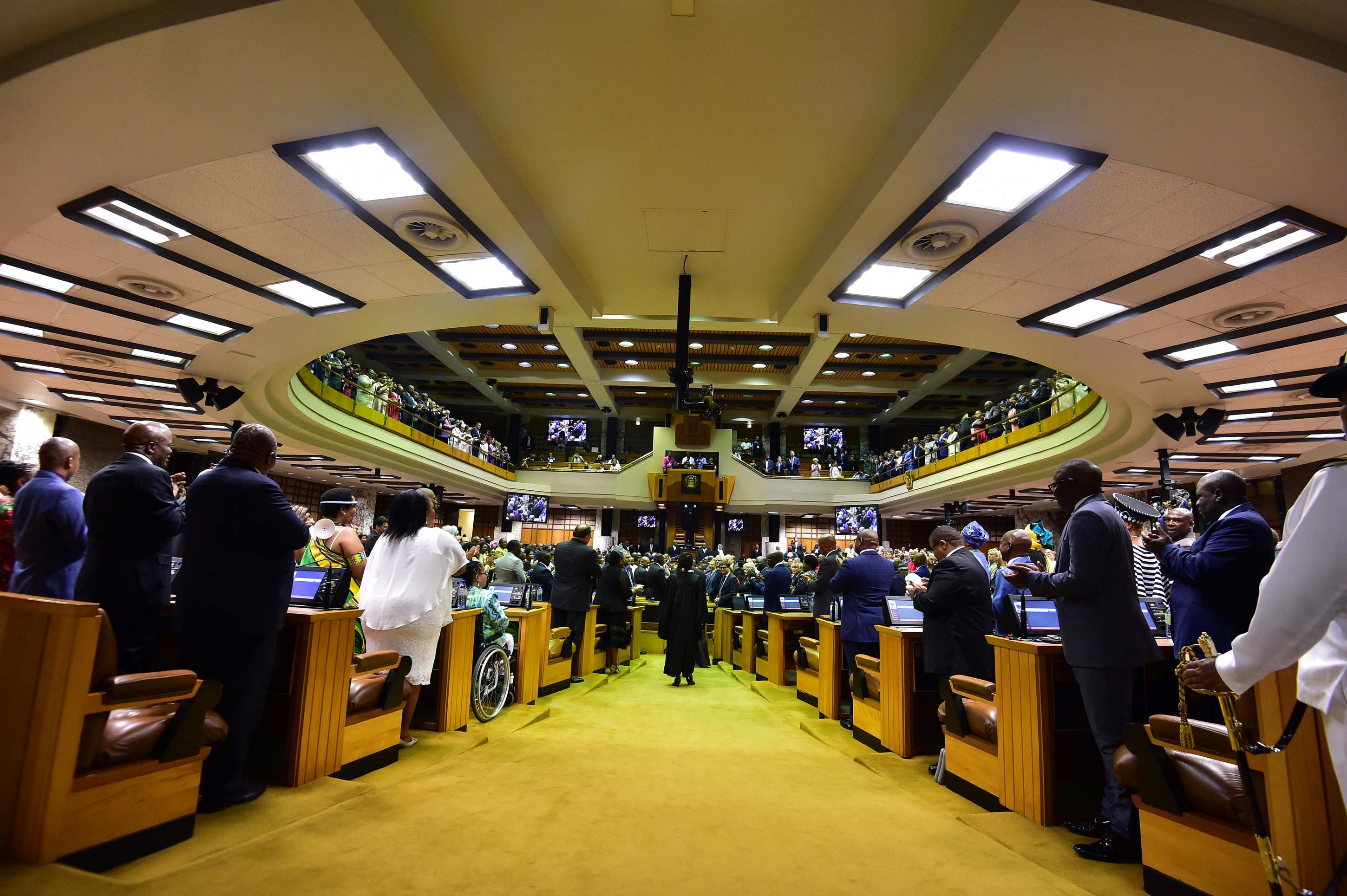 Members of Parliament and Ministers put on their best behaviour and outfits for the red carpet, which has become one of the central features of the SONA in recent years. No SONA is complete without the pomp and ceremony, pictured here are the SANDF and pupils receiving South African President, Cyril Ramaphosa ahead of his maiden State of the Nation Address. 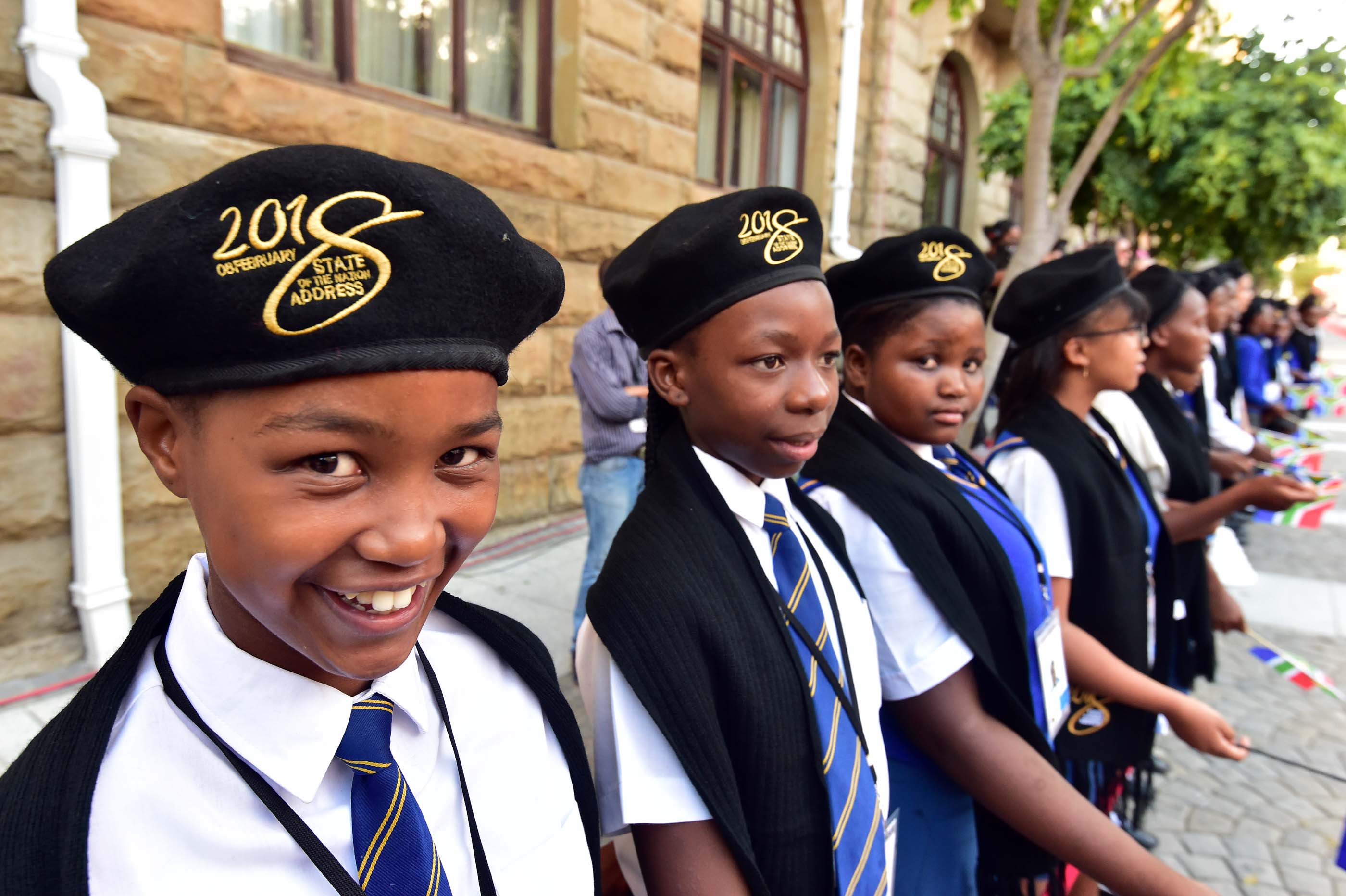 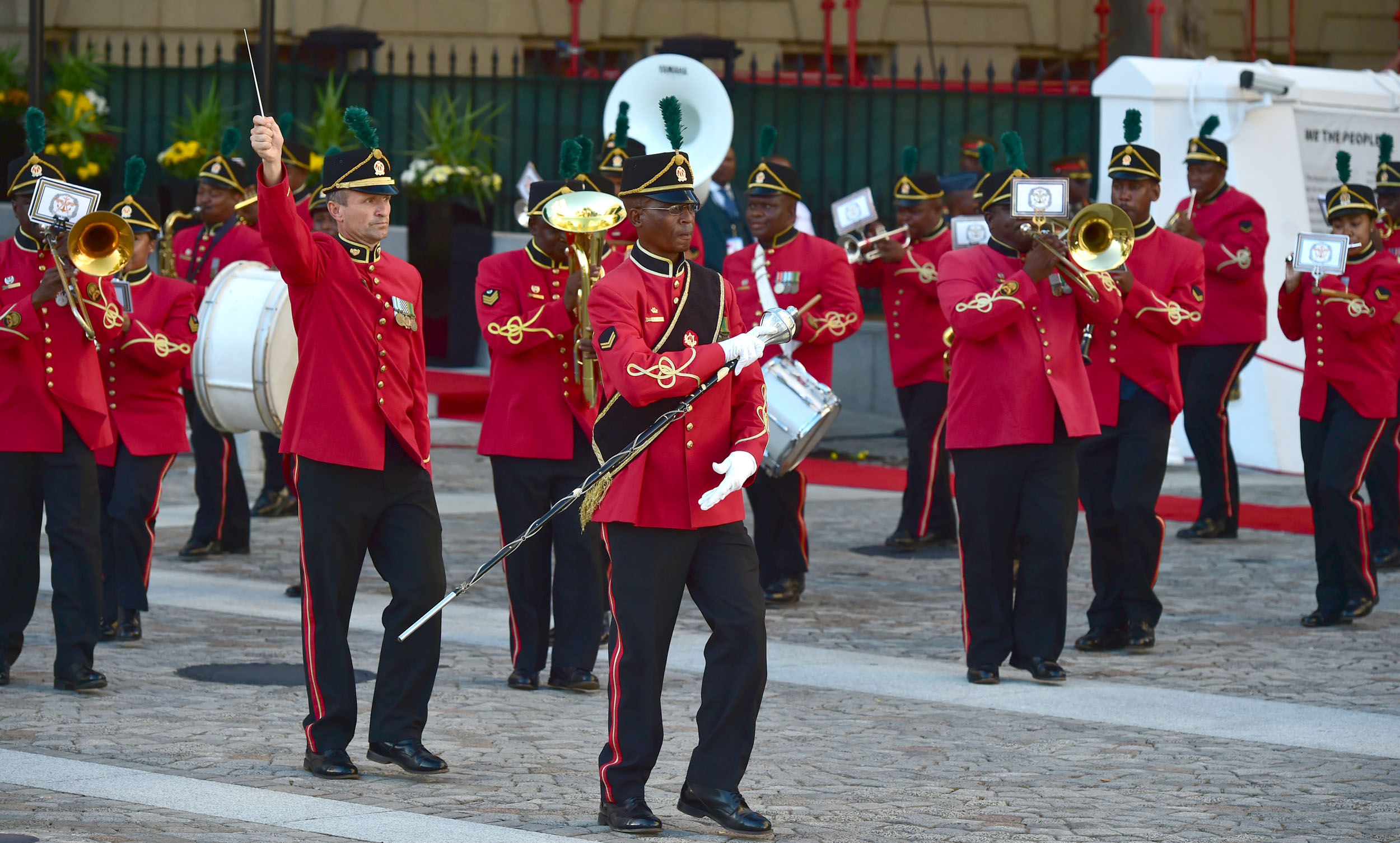 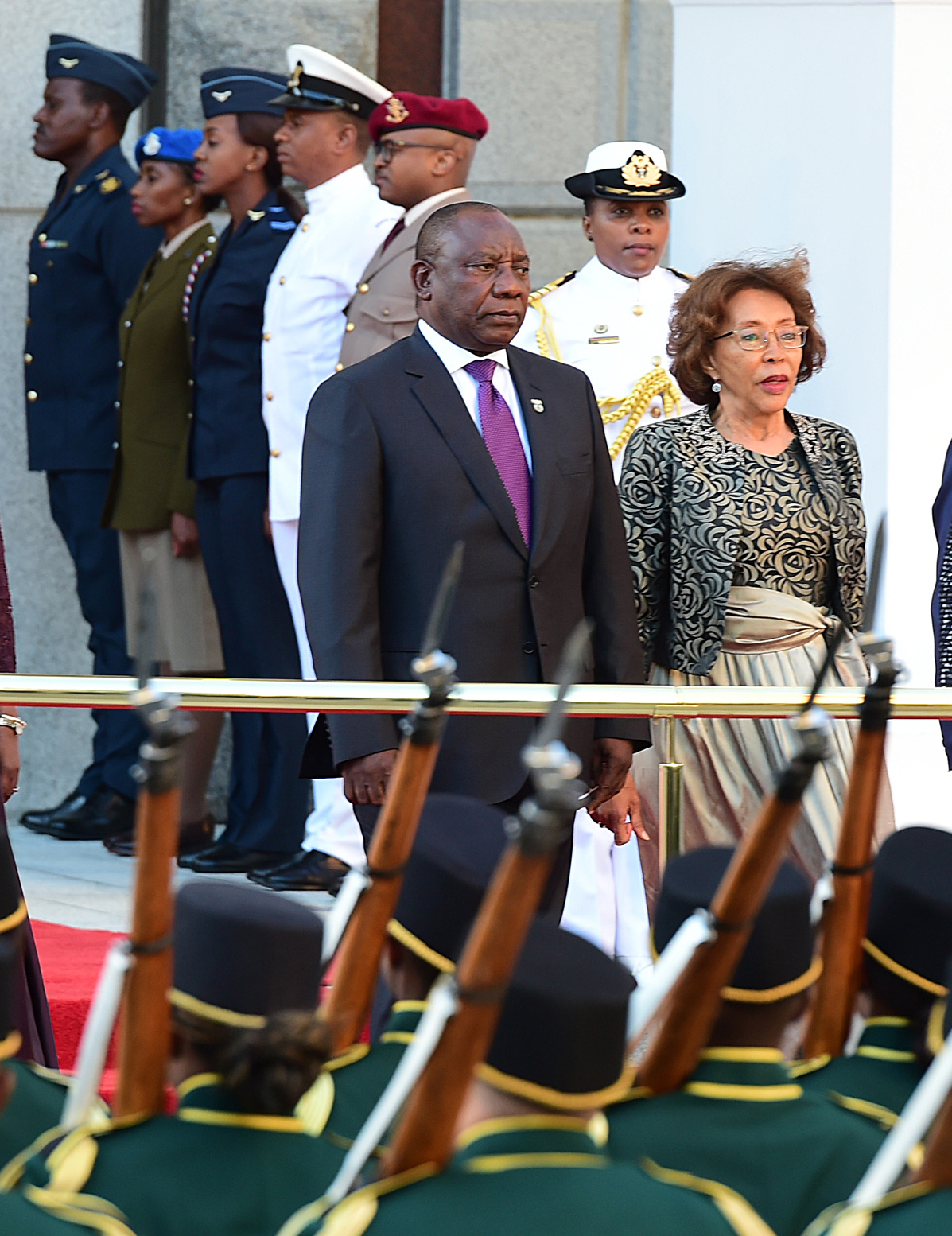 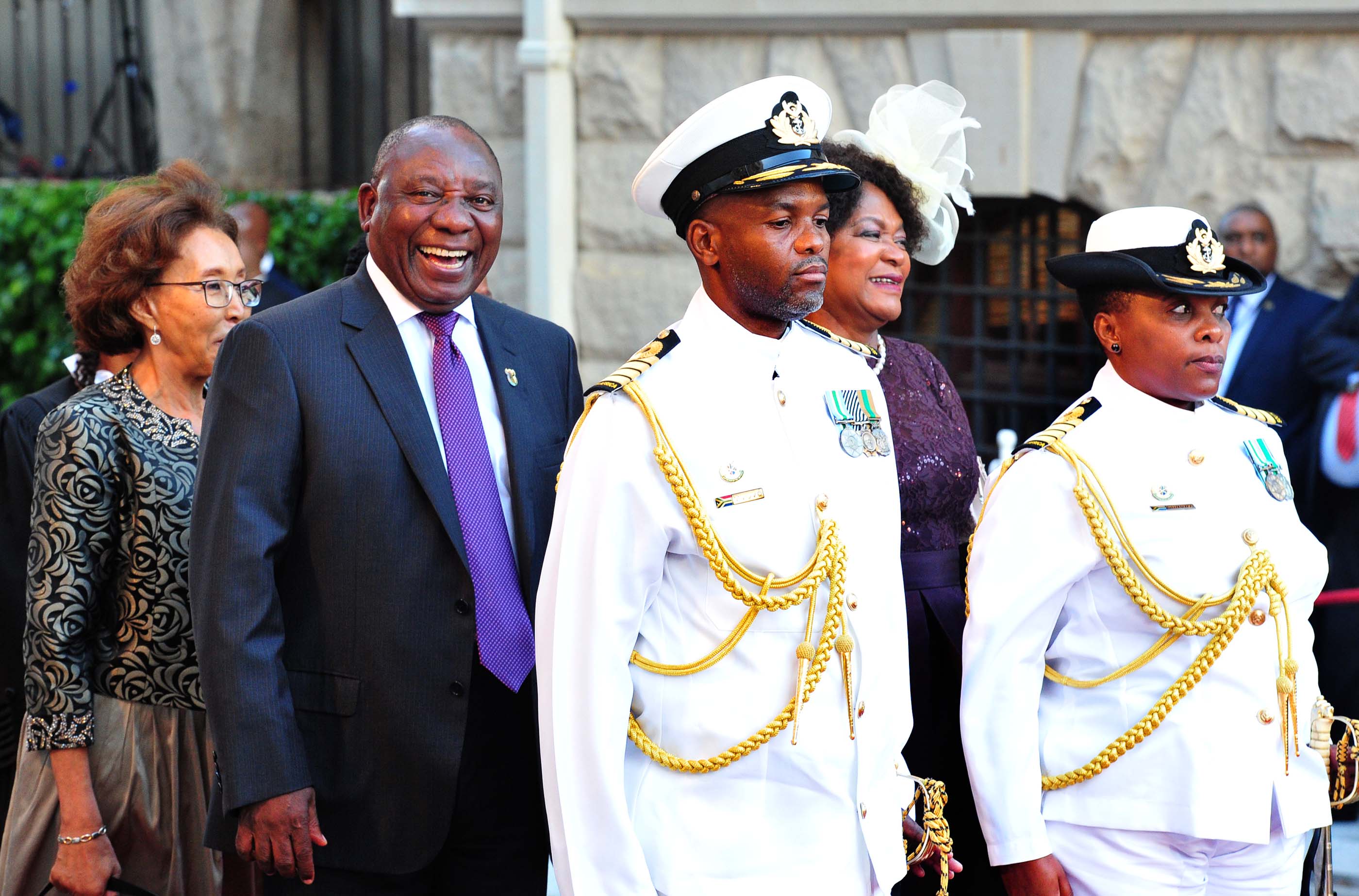 Workers lay out the red carpet and install final touches for SONA 2018. Religious leaders call for case against Magashule to be scrapped

Ramaphosa says elected councillors now have to get to work

Ascendis Health appoints new members to board of directors