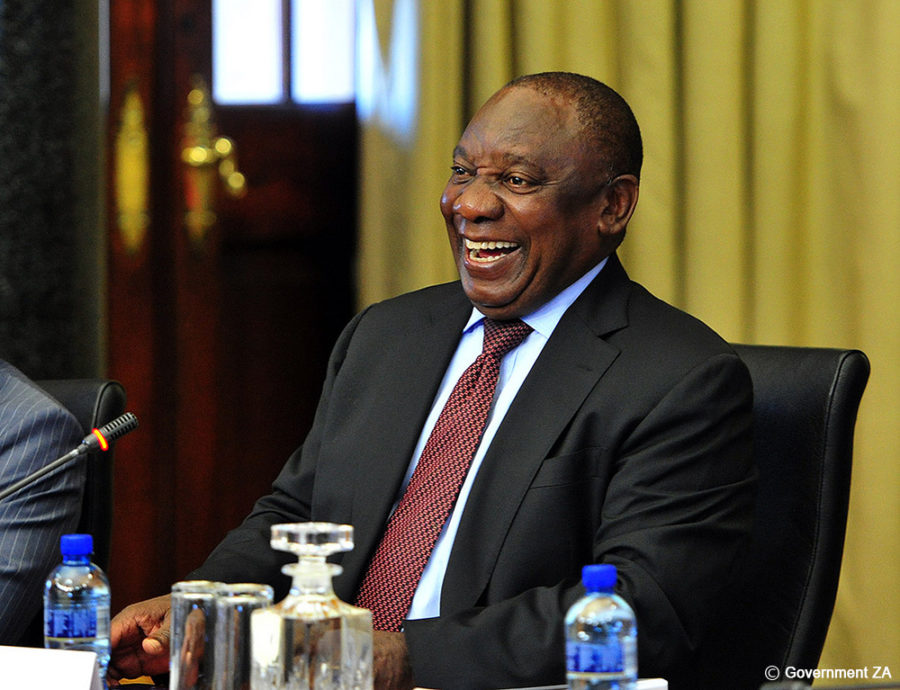 South Africa will overcome the current energy crisis, corruption, poverty and unemployment “if we join hands and work together,” President Cyril Ramaphosa said on Thursday, 21 March 2019.

President Ramaphosa was speaking at this year’s commemoration of the Sharpeville Massacre during national Human Rights Day.

The president said the government had made great strides since the dawn of democracy in 1994 to ensure that eight in ten South Africans were afforded electricity in their homes.

This achievement had, however, been tainted by the energy crisis the country was currently facing, with a severe impact on the economy and people due to load-shedding, he said.

An urgent priority for government, he said, was the restoration of energy supply with an affordable model.

“We have confronted difficulties before, challenges that have seemed insurmountable. We have also confronted what many people thought was the most intractable challenges and problems and we have always prevailed.

“We have always prevailed and this we have done when we have been able to work together and never giving up.