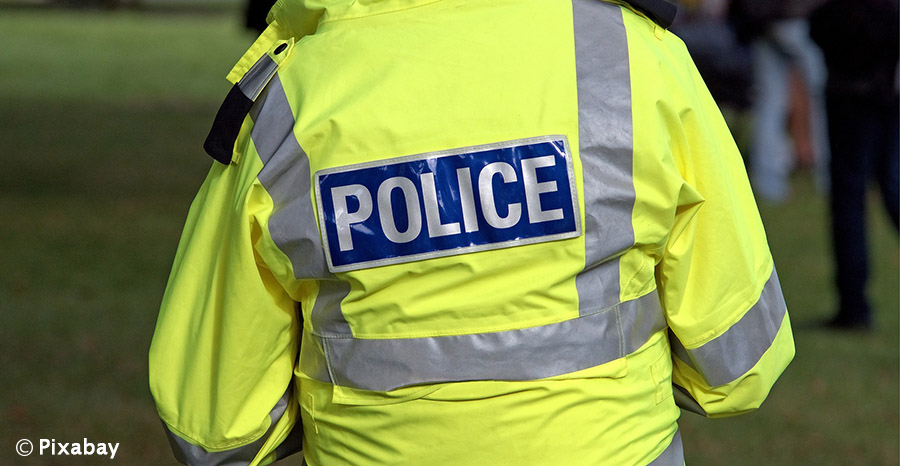 Nigeria’s IGP, Mohammed Adamu, has called for tougher legislations against kidnapping and banditry, including possible state seizure of assets linked to illicit proceeds from kidnapping and other heinous crimes.

A statement by the Force Public Relations Officer, Frank Mba, said on Wednesday, 5 June 2019, in Abuja that the Inspector General of Police (IGP) believed that the legislation would act as a strong disincentive to potential kidnappers and other violent criminals.

He added that the IGP told a delegation of the Association of Local Governments of Nigeria (ALGON), the Nasarawa State Chapter, led by Aminu Muazu Maifata, who paid him the traditional Salah visit in his official quarters in Abuja that the call has become necessary against the increasingly daring resort to these forms of crimes by criminal elements in the society.

According to the statement, the police boss also seized the opportunity of the visit to apprise the visitors on the successes recorded by “Operation Puff Adder” in the ongoing fight against criminal elements across the country.

He stated that since the launch of Operation Puff Adder on 5 April 2019, till date, a total number of 63 Kidnapped victims were rescued unhurt by Police Operatives.

With respect to arms recovery, the IGP noted that 834 arms, including two – rocket launchers, 19 009 live ammunition were recovered with Oyo State recording the highest number of 9 500 live ammunition.

The IGP stated that the Police are rejigging their strategies to ensure proactive interception of illicit weapons destined to our country and at the same time mop up unauthorized weapons in circulation.

While commending his men for a good job, the IGP stated that the mind-boggling size of the arrests and arms recovered so far is a testament to the efficacy of Operation Puff Adder and more importantly to the unalloyed and unwavering support of the public to the Nigeria police and other security agencies.