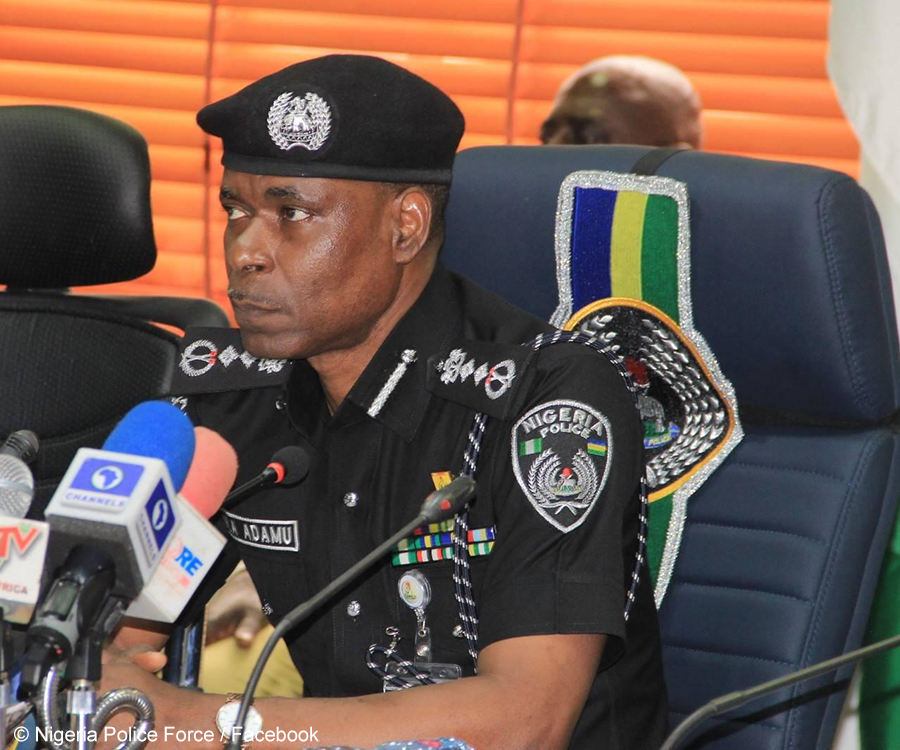 On Wednesday, 21 August 2019, the Japanese government pledged to invest in Kenya’s blue economy through maritime security and modernization of the port of Mombasa.

Japanese Ambassador to Kenya, Ryoichi Horie, said there was a need to harness the potential of Kenya’s oceans and seas to improve the lives of the people of the two countries.

Speaking when he met Deputy President William Ruto, in Nairobi, Horie said his country would continue to help Kenya in the improvement of the Mombasa port.

He said Japan was keen to working with Kenya for the benefit of the citizens of the two countries, saying the country is the ideal gateway to Africa.

“Japan will work closely with Kenya to secure its ocean-based economy and ensure there are no maritime security threats,” he said.

He praised the existing bilateral relations between Kenya and Japan, saying more efforts must be done to take the two nations to the next level on matters of development.

“The recent Tokyo International Conference on Africa’s Development (TICAD) event that was held in this country further strengthened our bilateral relations. We will do more on the development of the Mombasa Port and the promotion of the blue economy,” said Ambassador Horie.

He emphasized on the need for Kenya to ensure there was no illegal fishing across the vast oceans, noting that the activity posed a threat to Kenya’s blue economy.

Ruto said Kenya appreciates support from the Japanese government as part of the ongoing efforts to expand the country’s blue economy.

He claimed Kenya was committed to working with Japan among other development partners to bring about development that can create jobs among other opportunities for the youth.

He said the government would continue with the expansion and modernization of the Mombasa Port to meet the world-class status.

He said the port remains key component of strategy in managing the country’s imports and exports.

“We are expanding and modernizing operations at the Mombasa port because this is critical in ensuring efficiency in our transport system,” said Ruto.