On Friday, 26 January India held the 2018 installment of its Republic Day.

The day celebrates the date on which the Constitution of India came into effect on 26 January 1950, replacing the Government of India Act (1935) as the supreme document of India. It also coincides with the day that the Indian Congress, in 1930, announced a Declaration of Indian Independence (Purna Swaraj).

Below are photos of this year’s commemoration: 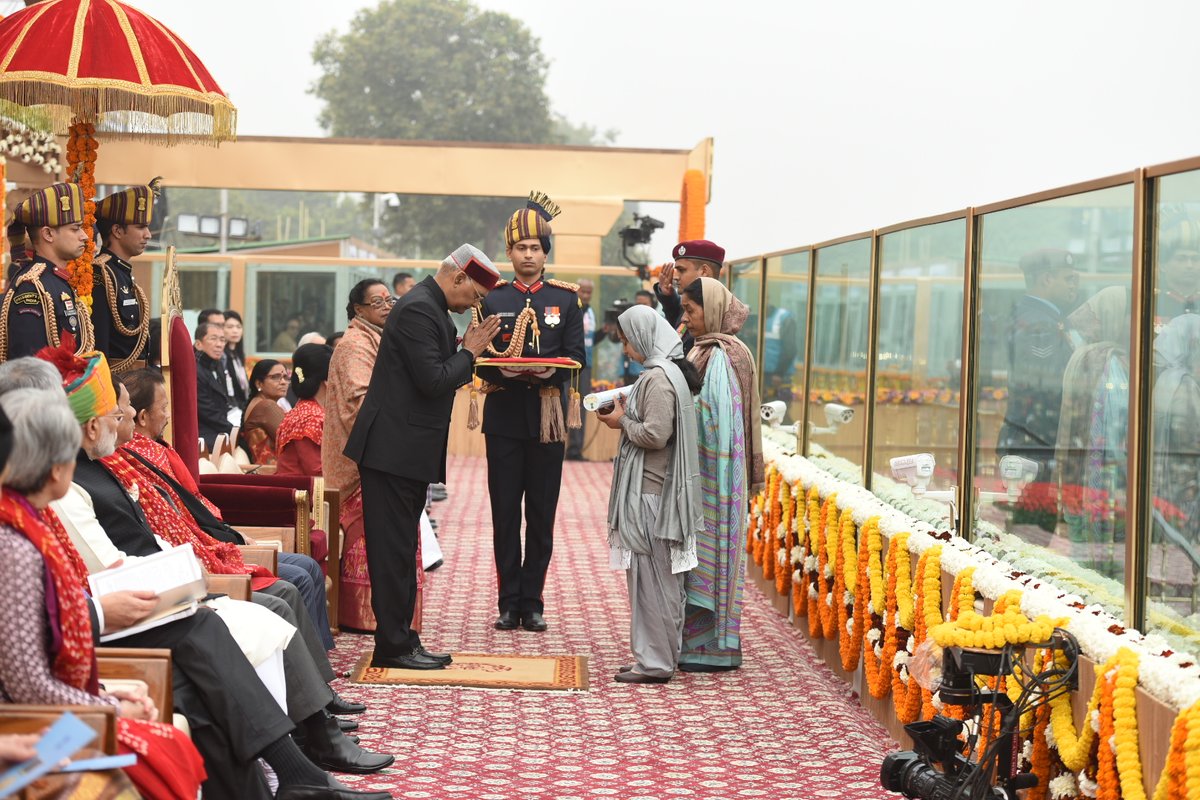 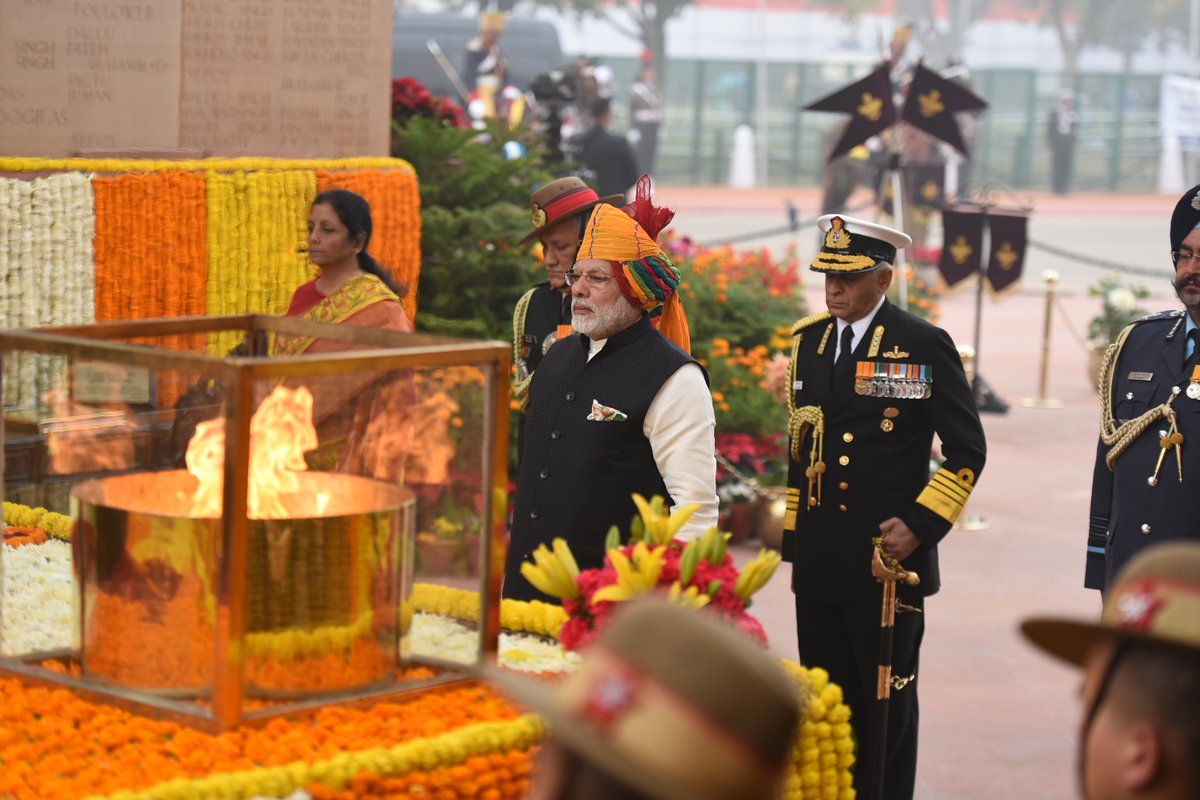 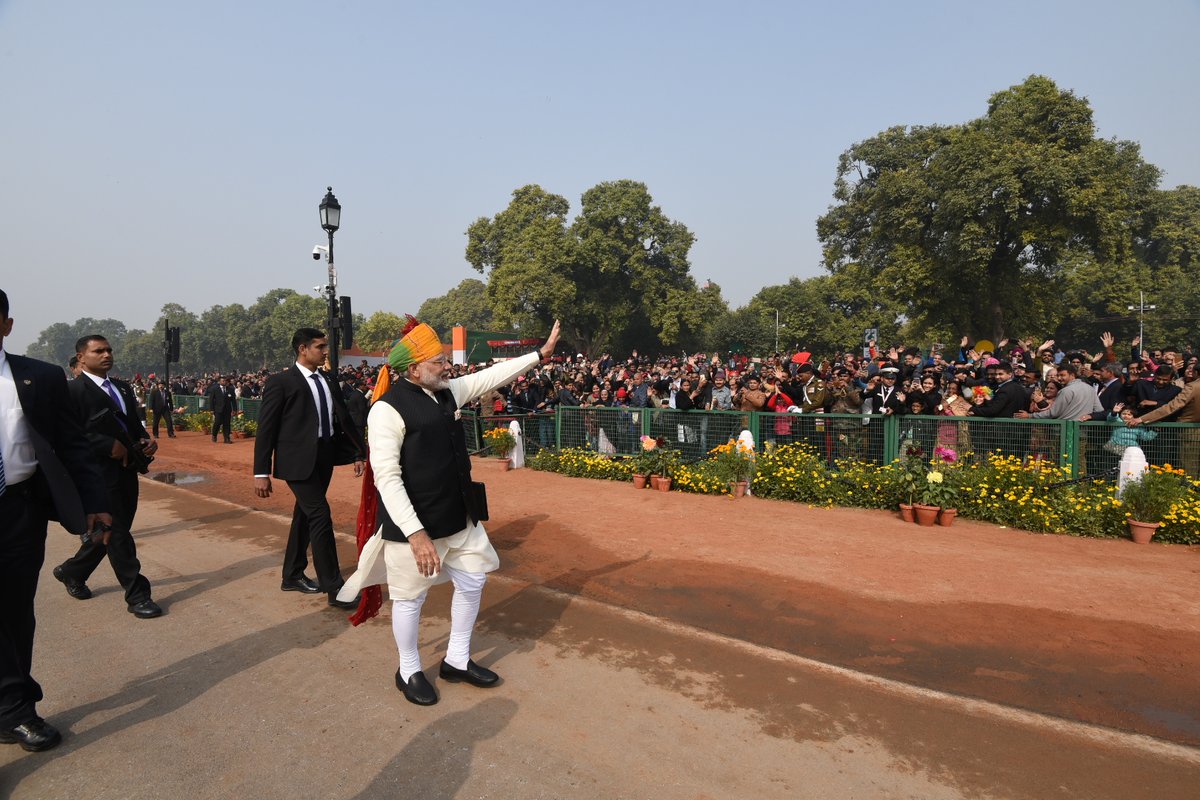 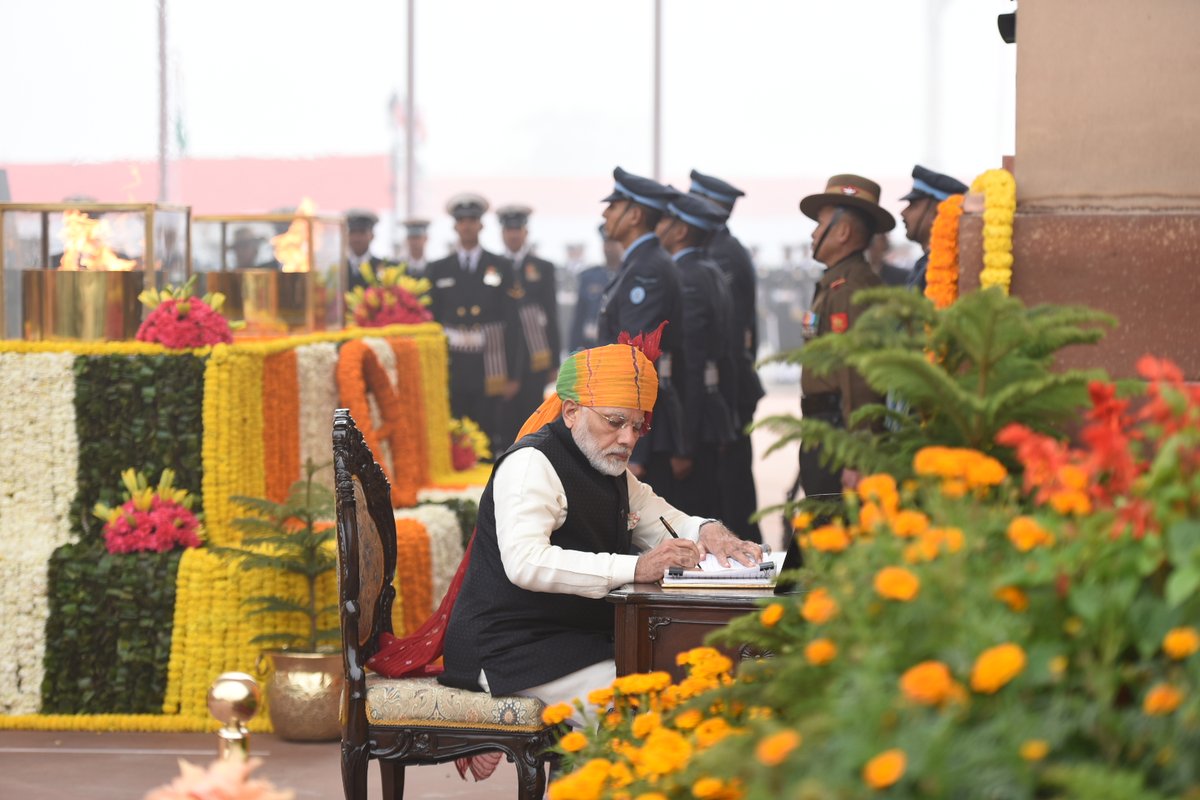 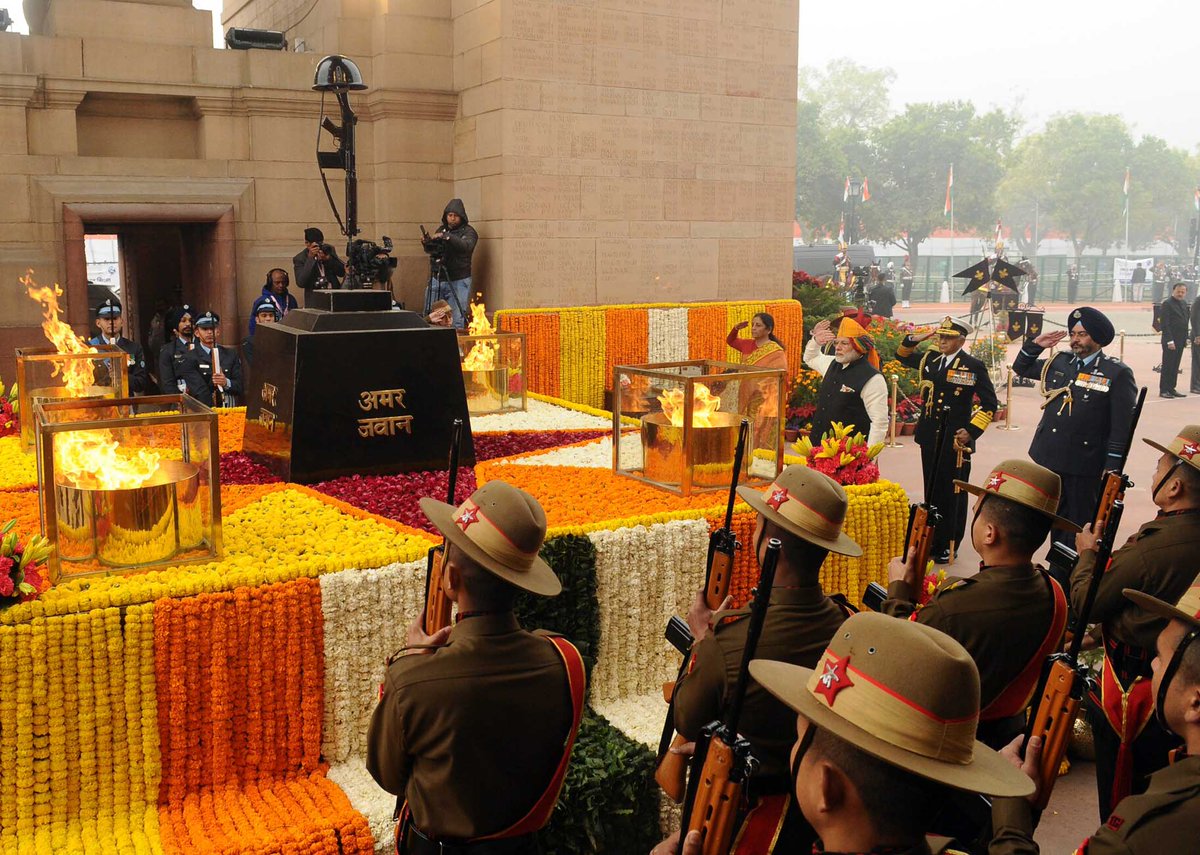 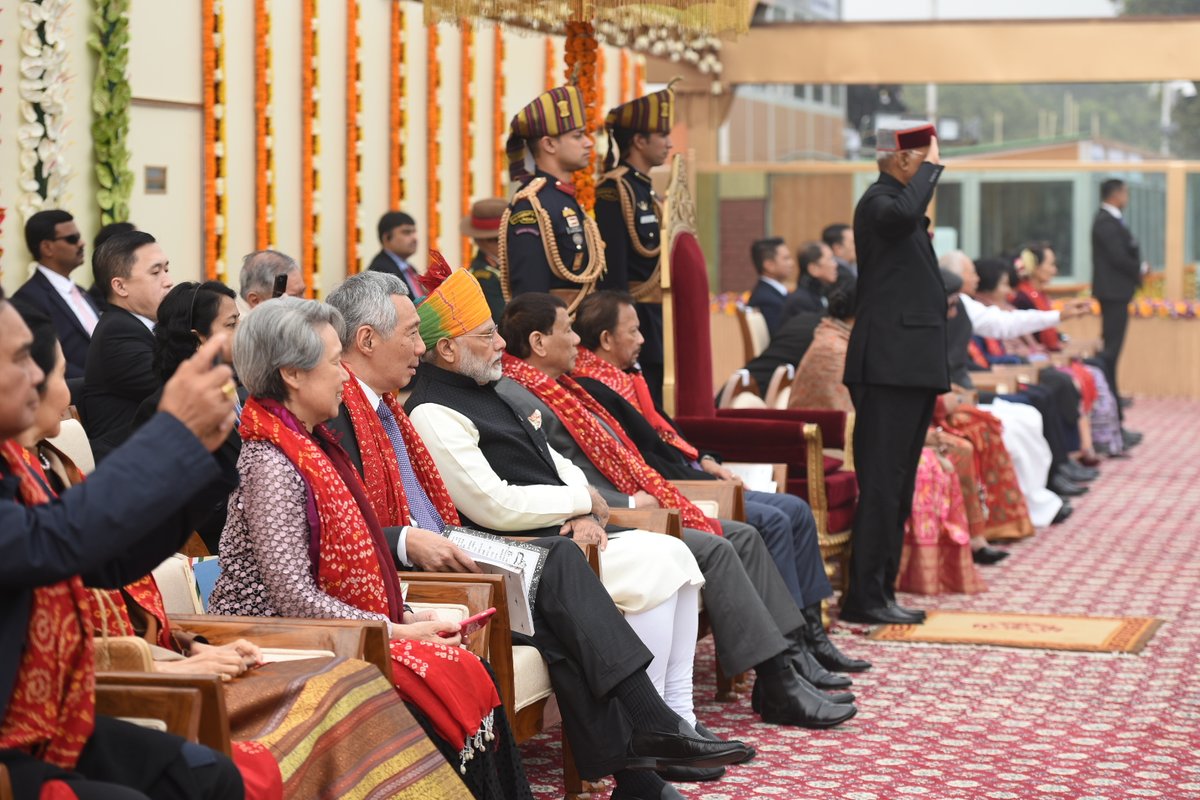 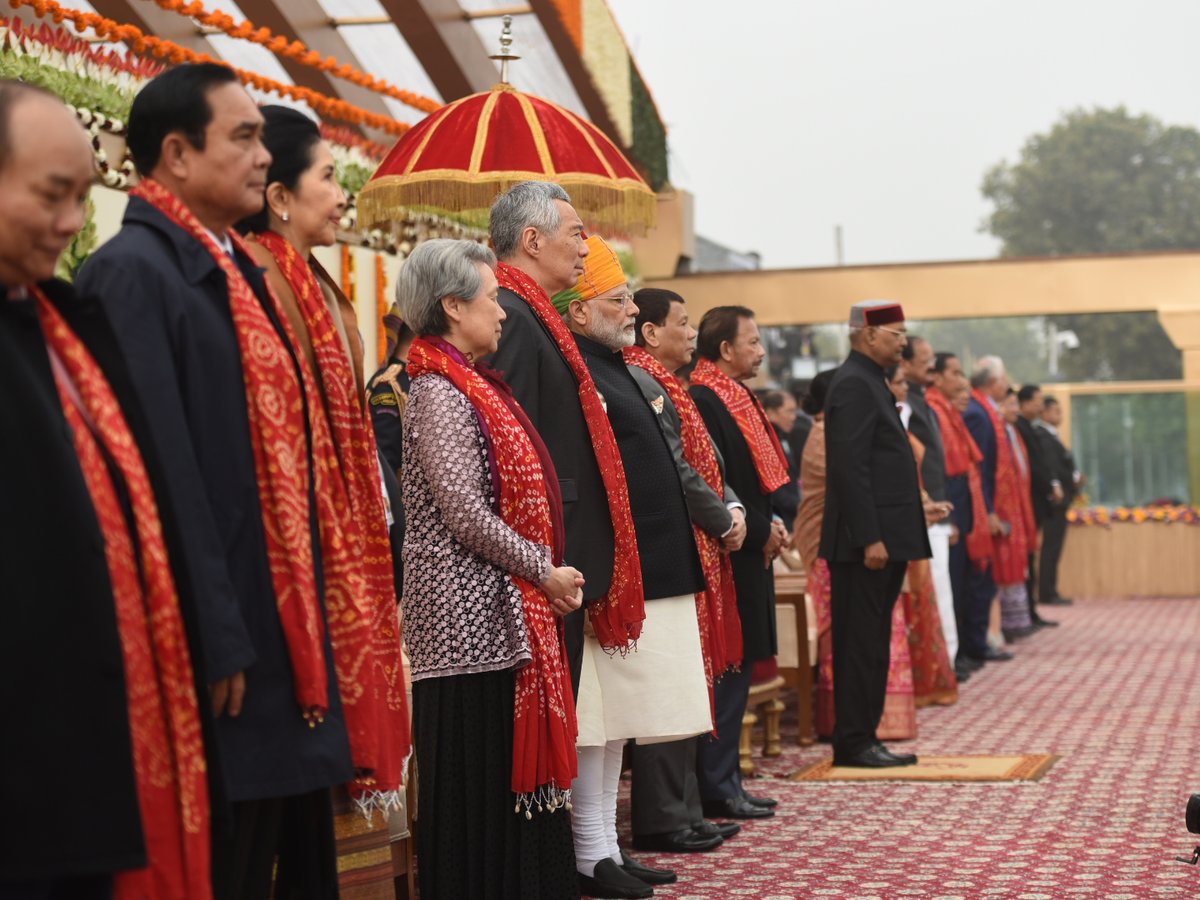 Dignitaries, including many leaders from ASEAN attended this year’s parade. 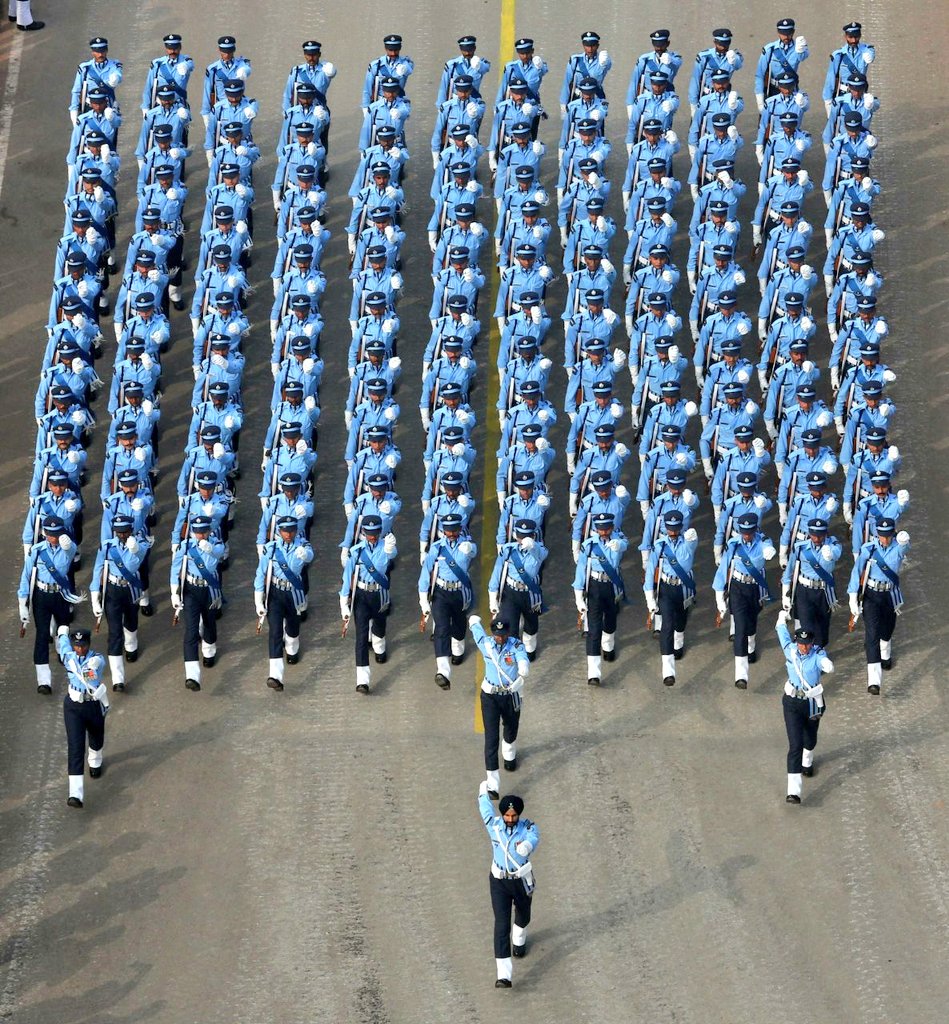 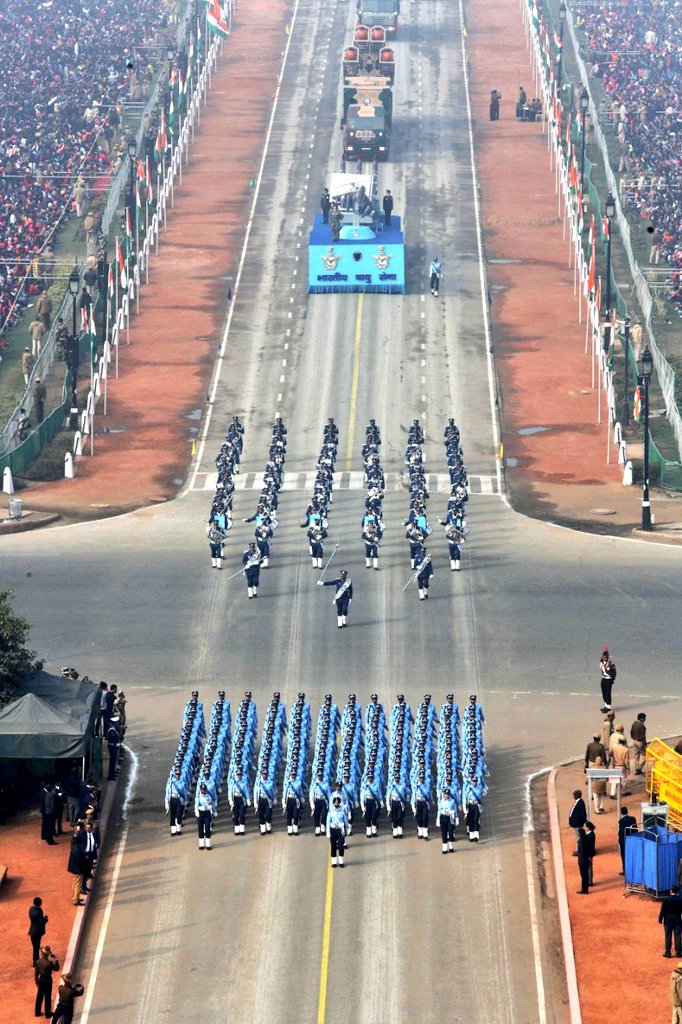 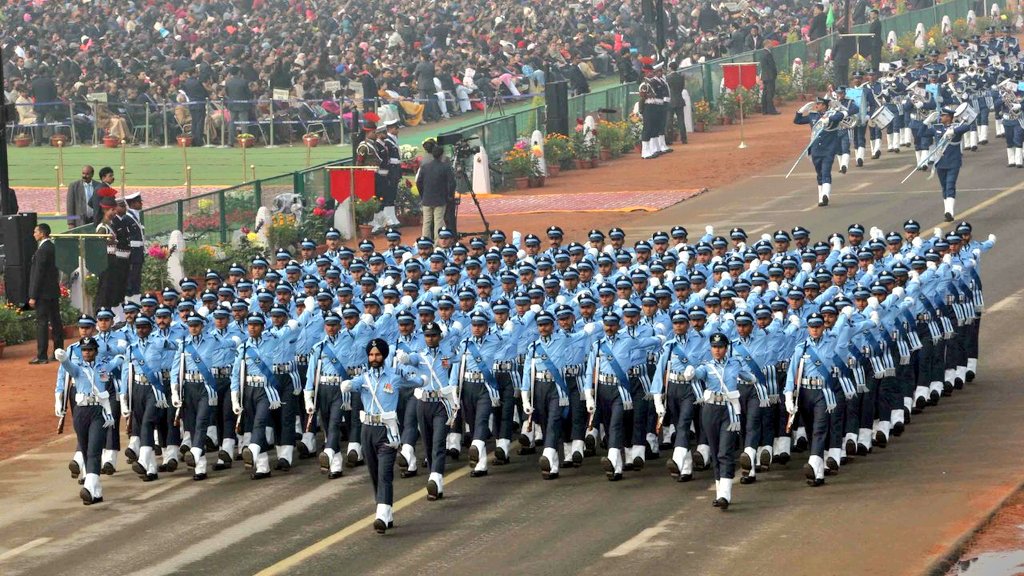 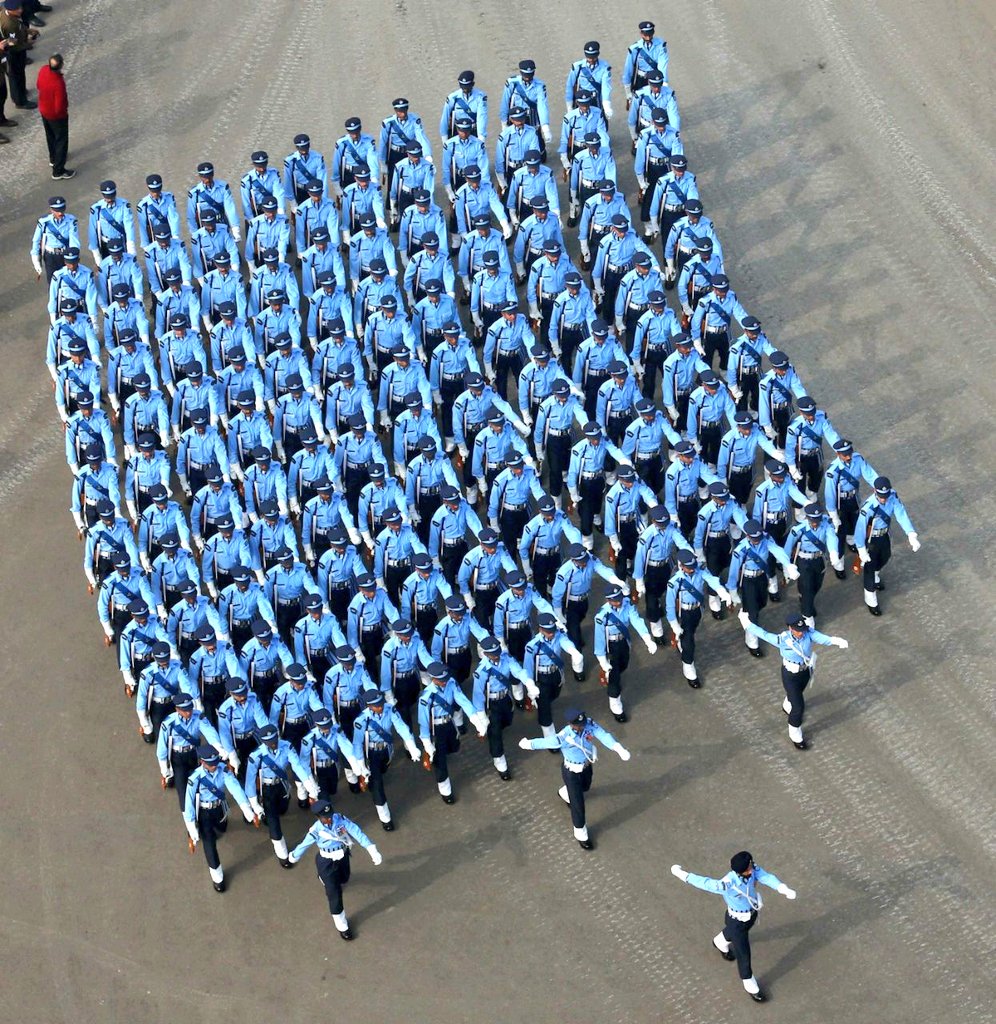 The Indian Armed Forces put on a spectacular display. 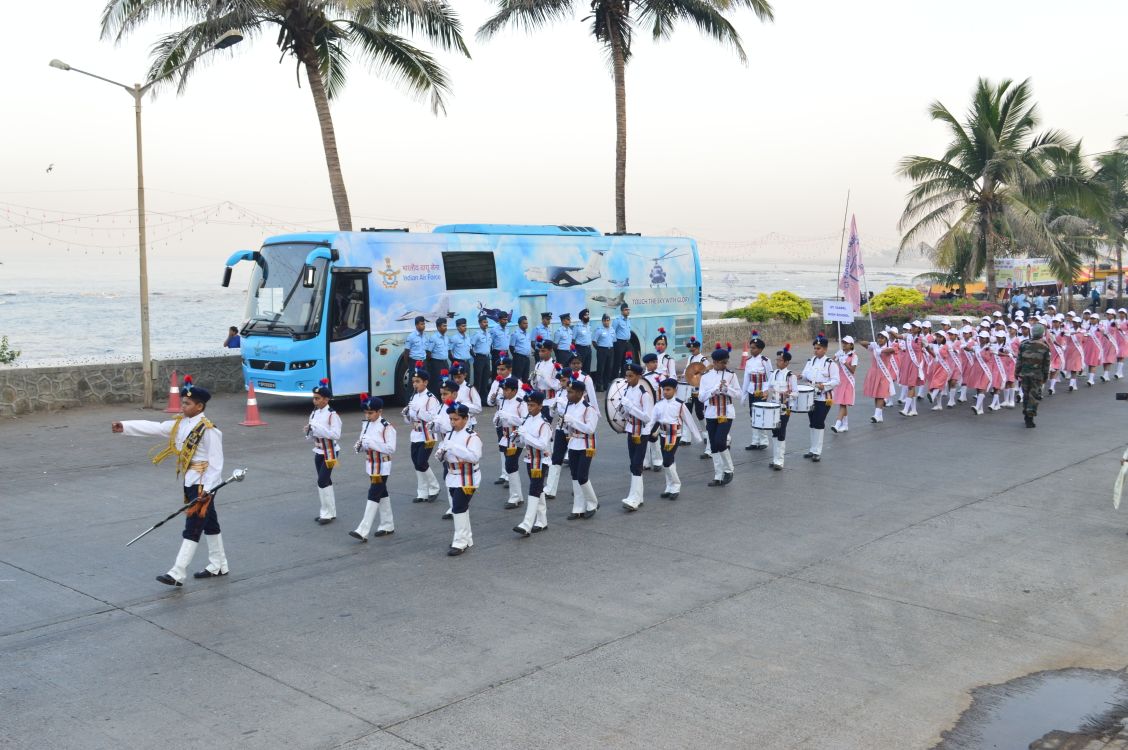 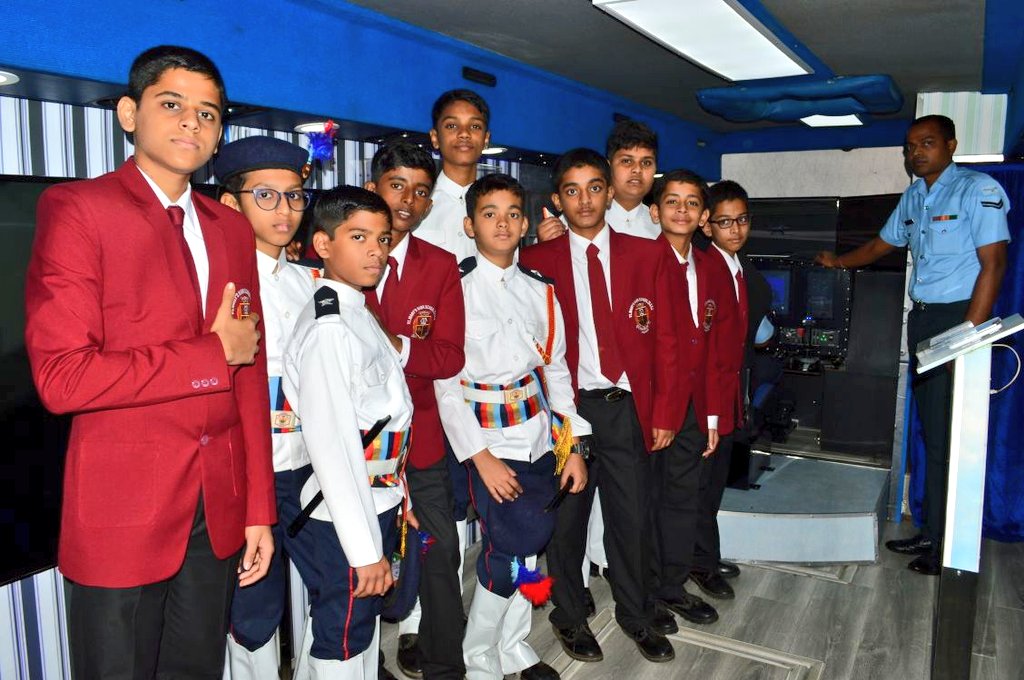 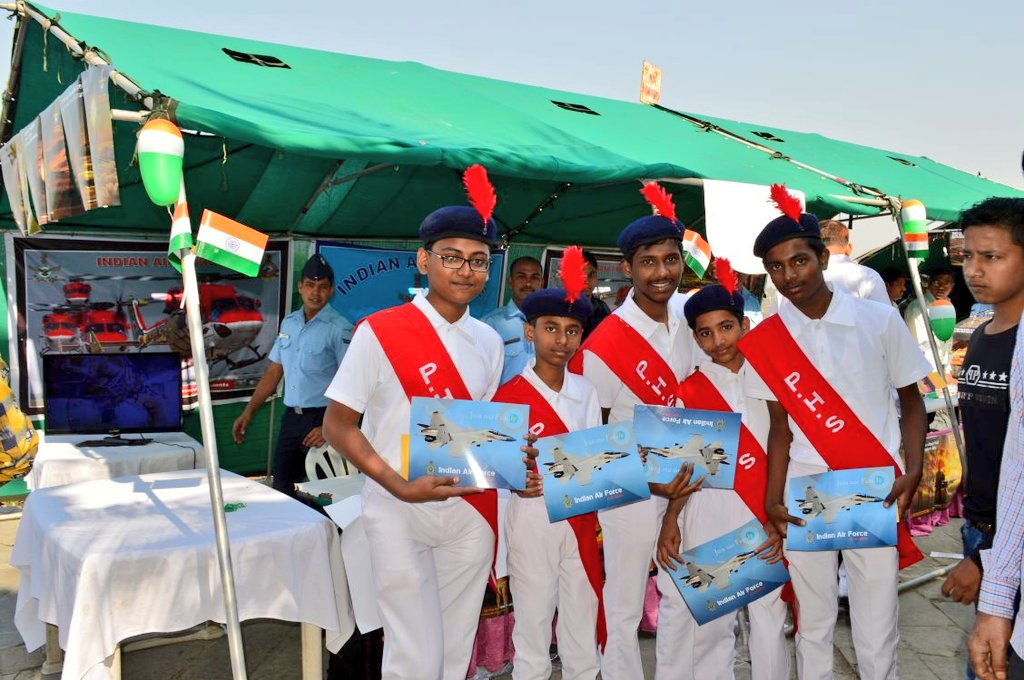