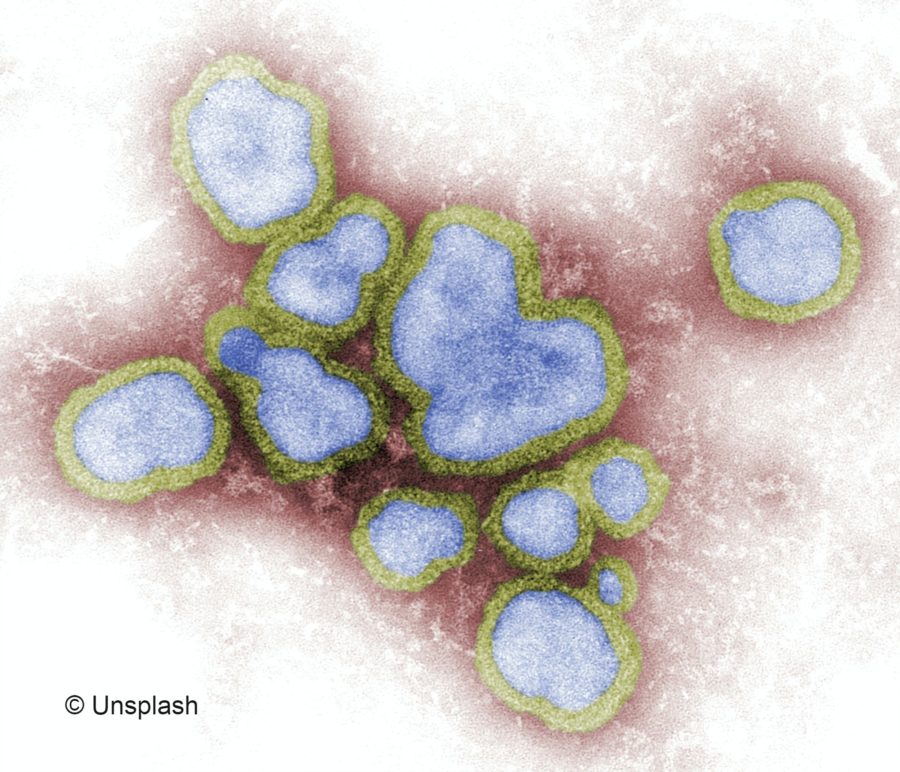 This is an increase of one-hundred and fifty-two cases since the last announcement on Monday morning, the Minister stated.

Mkhize continued, saying that among the fife-hundred and fifty-four cases, two patients were in critical condition at unnamed private hospitals in the country.

The latest case figures make South Africa’s count as the biggest in Africa, followed by Egypt and Algeria.

President Cyril Ramaphosa on Monday announced a twenty-one-day nationwide lockdown as part of efforts to stop the disease from spreading further.

Among the actions taken to reinforce the lockdown will be the deployment of troops to assist the police to make sure South Africans adhere to the government’s measures to combat the fast-spreading COVID-19, which kicked off its devastation journey in China in December 2019.

Meanwhile, researchers at Wits University in Johannesburg said at least one million South Africans could contract the virus within fourty days at the current rate of transmission. Due to this, the country could reach a tipping point unless the government takes drastic actions such as the forthcoming three-week lockdown which starts on Thursday, Wits researcher Bruce Mellado said.

“Following experience from other countries we know that, if not contained, the growth of the number of people affected by the virus is very fast. We could exponentially see a very fast growth”, Mellado concluded.